Is Alex Landi Gay? Is He Married To wife or Dating? 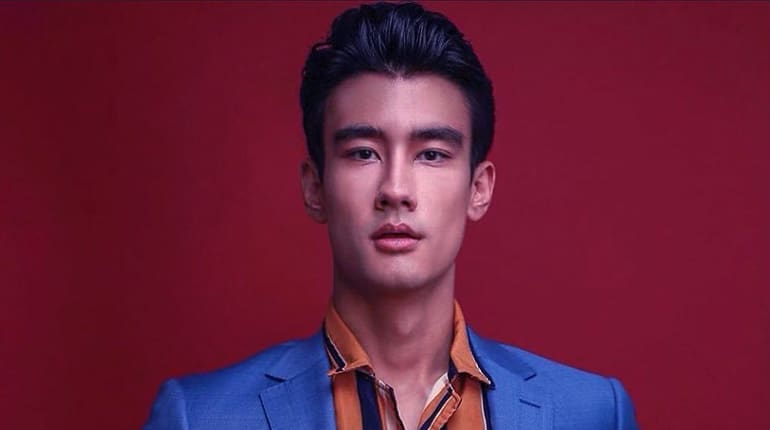 Actors are so great at pulling off their jobs that reality can often be confusing. Take Alex Landi, for instance; ever since he arrived at the fictional Grey Sloan Memorial Hospital in ABC’s Grey’s Anatomy, fans can’t get enough him. Read this to know if Alex Landi is gay.

He plays one of the hot doctors (Dr. Nico Kim), who is openly gay about his sexuality who has a fling with Dr. Levi Schmitt, as portrayed by actor Jake Borelli. However, fans can’t tell whether Alex Landi is gay in real life too. Here’s a brief look at his girlfriends, relationships, and a potential wife – if any.

Alex Landi is not gay.

Alex Landi’s arrival on Grey’s Anatomy as a gay actor brought out good tidings. For starters, the drama was increased tenfolds when Dr. Levi Schmitt finally came out as bisexual. The big reveal on-screen also pushed the same actor, Jake Borelli, to come out as gay in real life. 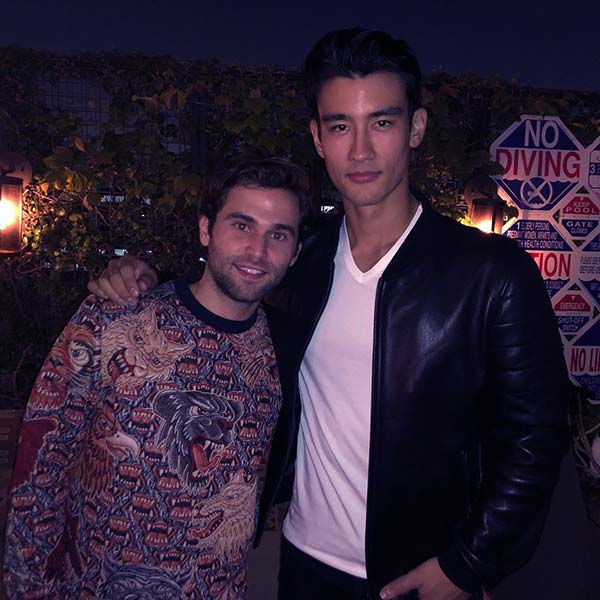 His on-screen relationship with Alex Landi is the first gay male love story for the show after a whole 15 seasons.

Landi definitely nailed the role in representing the Asian culture and the LGBTQ+ community. The actor fully supports the gay community and took on the part precisely to put a stop on Asian stereotypes.

“I’m trying to break stereotypes. Asian men are not seen as masculine in the media, and that is something that I am striving to change… A dream of mine is to become a Marvel superhero.”

The actor also went on to reveal more details about his audition for the part. The producers were in search of a very masculine bro-type actor who could fill the character, and he fit right in.

Alex Landi Wife: Is he Married or Dating?

When he’s not too busy treating patients on screen, Alex Landi resorts to his other job as a professional model.

Over the recent past, he has worked for brands such as Android Commercial and Calvin Klein, which has naturally exposed him to tons of beautiful girls. So, does he have a significant other he holds dear? 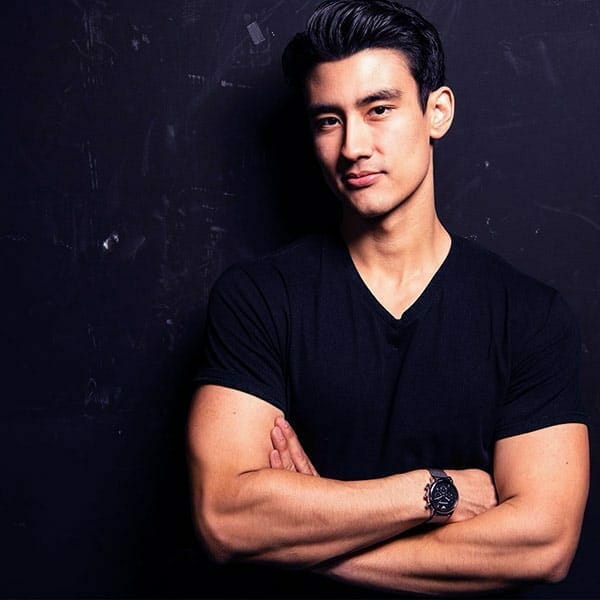 Well, from the looks of it, the actor doesn’t have a girlfriend, nor is he married to a wife. His Instagram page is full of his mementos from his modeling gigs, his dog, or when promoting his other show on Netflix called Insatiable. 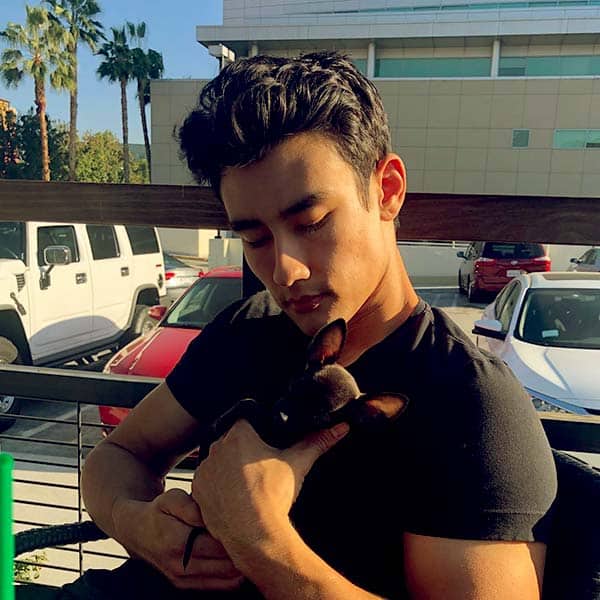 Caption: Alex Landi with his dog

Landi’s career doesn’t hang in the balance with only one role on Grey’s Anatomy. He also broke barriers in season 2, playing as an Asian gay stripper in Insatiable.

Nonetheless, during his spare time, the actor indulges in the art of martial arts. He even flew back to Asia for three months simply to train.

While Alex Landi may come off as Asian of Korean descent, he is also Italian by some margin.

The actor was born on September 28th, 1992, in New York and is currently 27 years of age. Growing up with his sister, he was always conflicted about whether to become an actor or a tennis player.

His parents took him to a lot of Broadway shows when he was younger. It was particularly one, The Lion King, that got him interested in acting.

As he grew older, he enrolled at the Strasberg Theatre and Film Institute to gain knowledge in acting. Moreover, he also shaped up his acting skills at Anthony Meindl’s Actor Workshop.

As a result, the actor landed his debut role in 2016 in the short film, 264 Days. He also got a part to play on Bull, Prillen Short Shorts, Childlike, Broken Land, and finally on Grey’s Anatomy in 2018.

Alex Landi isn’t the type to go all out on social media. He is still a young newbie actor with a substantial following of 517K fans on Instagram.

On the surface, you won’t catch any gay vibe from his uploads while playing tennis, modeling, or self-quarantining like the rest of the world with his dog. Sadly, he doesn’t have any Twitter or Facebook profiles.