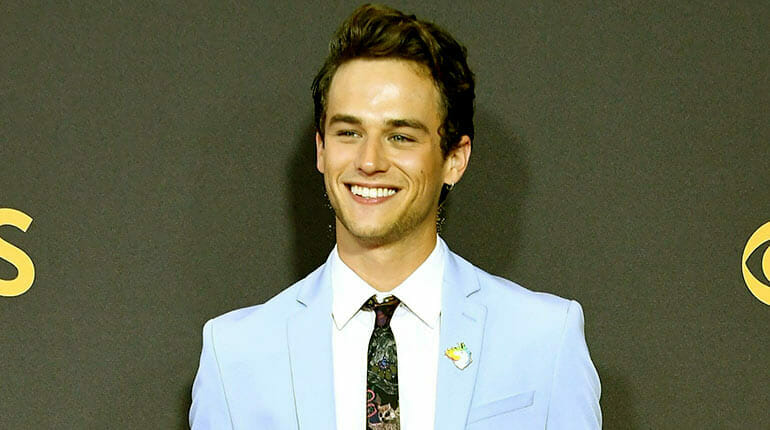 Brandon Flynn is an American actor who hails from Miami, Florida. He is best known for his role in the Netflix hit series named 13 Reasons Why. Brandon is also known for working in other movies such as BrainDead and Home Movies. Flynn is also one of the few openly gay actors in Hollywood, and he doesn’t shy away from expressing his true self. Most people know him for being Sam Smith’s ex-boyfriend.

If you don’t know Sam Smith, he is a famous award-winning music artist. Get some juicy details about Brandon’s love life, in the interesting article below. Know about Brandon Flynn’s sexuality.

In the 21st Century, many people have come out to redefine what a relationship should be like. Conventionally, only heterosexual relationships were acceptable, but we are now living in a new era where love is not limited to only the opposite sexes. Brandon is an excellent example of just how accepting society has become to same-sex relationships.

Flynn’s most recent public relationship has been with the famous singer and songwriter, Sam Smith. The couple started dating around October 2017. However, they didn’t last too long. In June of 2018, it was officially announced that the couple had split. After only eight months of dating, their relationship came to a screeching halt. 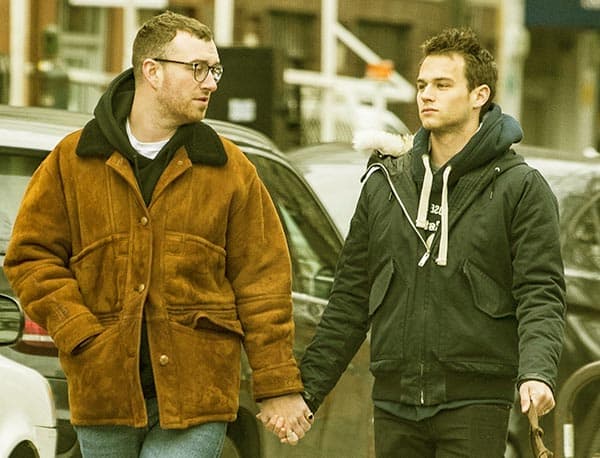 The split saw both of them rush to erase any traces of each other from all their social media. However, Sam broke spoke out after a three-month silence about their split. He revealed that Brandon was wonderful and that their relationship ended amicably.

The couple was known for their bold PDA that was occasioned with kissing and holding hands. Sam revealed that it was not just merely PDA just for the sake of it, but rather it was important for gay representation. The more people see same-sex romantic gestures, the less taboo they will become. Brandon’s representative also revealed that the couple’s busy careers took a toll on their relationship.

Flynn is known to be an equal-rights activist for the LGBT community. When Australia was having a vote on whether to approve gay marriage, Brandon was one of the few vocal celebrities about it. He took to his social media to criticize a plane that had left a ‘vote no’ message in the sky.

After breaking up with Sam Smith, Brandon has been recently linked to the actor, Richard Madden. The rumors started flying around when the pair were spotted out together several times. It also doesn’t help their case that Richard moved into Flynn’s LA home. The move raised eyebrows, especially because Madden had split with his girlfriend, Ellie Bamber, not long before.

A source revealed that Richard moved to Flynn’s house to look for acting opportunities in Hollywood. Since Flynn is well connected, it’s a no-brainer that being his roomie can only serve to make things better. However, many feel that this is just a smokescreen the pair have put up to disguise their romance.

Flynn refuses to address the rumors publicly. When The New York Times inquired about him and Madden, Brandon replied that he keeps his personal life personal. He also said that he is not one to talk about his relationships in public. Well, time will tell if the pair is just friends or whether there is more than meets the eye.