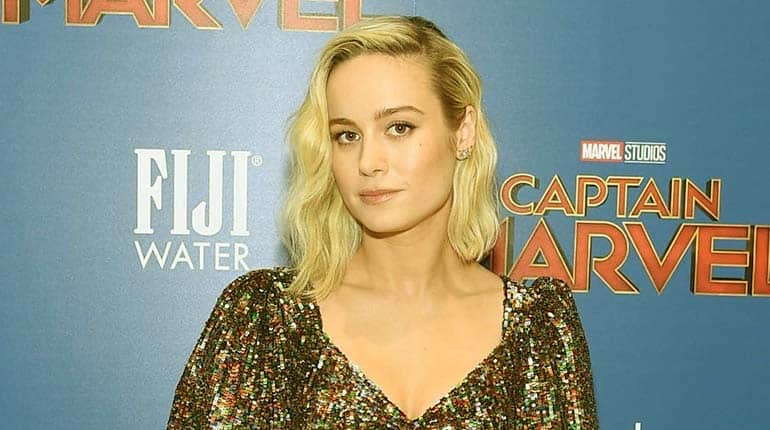 Brianne Sidonie Desaulniers aka Brie Larson is a California-born actress who is known for her roles in Box office films like Kong-Skull Island and 21 jump street. Most people say that her breakout role came with her award-winning turn in Room. She received an Academy Award for Best Actress for her work on this film.

In as far as her film making exploits are concerned, Brie has also written and directed short films like The Arm back in 2012. So is Captain Marvel Brie Larson gay? There have been a lot of rumors making their usual rounds, and we are finally here to put them to bed.

Who is Brie Larson?

Brie Larson is famously remembered for her role as Carol Danvers, AKA, Captain Marvel. Larson is not just a superhero on screen. She still keeps her cape on even when the cameras are off. Brie is an advocate for those people who are survivors of sexual assault. She is also very vocal when it comes to political and social related issues; these range from gender equality to LGBTQ rights.

A while back, Brie came under heavy criticism when she said that she did not need ‘old white dudes’ telling her that her movies were not good. In a nutshell, she said that her films were not meant for them. Despite experience public backlash, Larson stuck to her guns, even as it notably impacted the acceptance of Captain Marvel by fans into the MCU.

Brie Larson was born on the 1st of October 1989 in Sacramento, California. It makes her 30-years old at the point of writing. Being a Libra, her creativity is evident in all the different roles she has taken on to date. Another prominent trait of Libras is their knack for diplomacy, which would explain why she is an activist.

The question of Brie’s sexuality has been floating around for years now. She is a vocal supporter of the LGBTQ, which has led a lot of people in the community to dub her as a ‘gay icon.’ Just last year, she nearly broke Twitter when she uploaded a picture of her and two fans at a meet and greet. It was not your usual meet and greet however, as she witnessed a marriage proposal between a man and his boyfriend.

We should additionally point out that Brie’s character in Marvel, Carol Danvers, was also gay. Larson is at the forefront of pushing for more representation in superhero movies. Captain Marvel was just the start; she wants to see more LGBTQ heroes featured on screen. Since then, Marvel has promised to work on more diverse projects going forward.

A few exciting projects on the horizon include Thor: Love and Thunder. Despite her vocal advocacy for the Gay Community, Brie’s relationship history suggests that she is straight. Some sources suggest that she may also be bi, meaning that she could like both men and women. Fans went crazy when Larson shipped a relationship between her character, ‘Captain Marvel’ and Tessa Thompson’s ‘Valkarie.’

Who is Brie Larson’s Boyfriend?

Brie’s most publicized relationship was with Alex Greenwald, the lead singer of the music group, Phantom Planet. The two reportedly started dating back in 2013. After a time, they even got a house together in Hollywood Hills. Three years after getting together, Alex finally popped the big question. 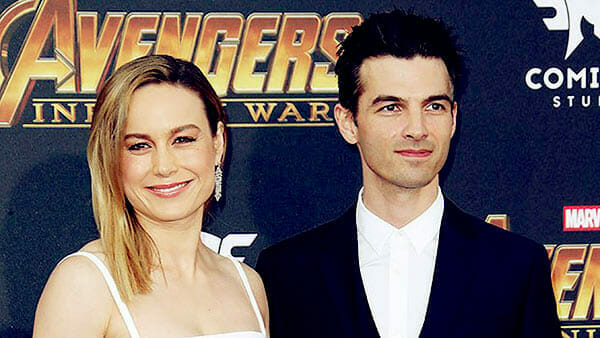 Brie said yes, and the two were engaged. However, it was not meant to be as they officially split up just last year. Some of the other men Captain Marvel has reportedly dated include Elijah Allan-Blitz and Cody Linley.

As of now, Brie Larson is single.