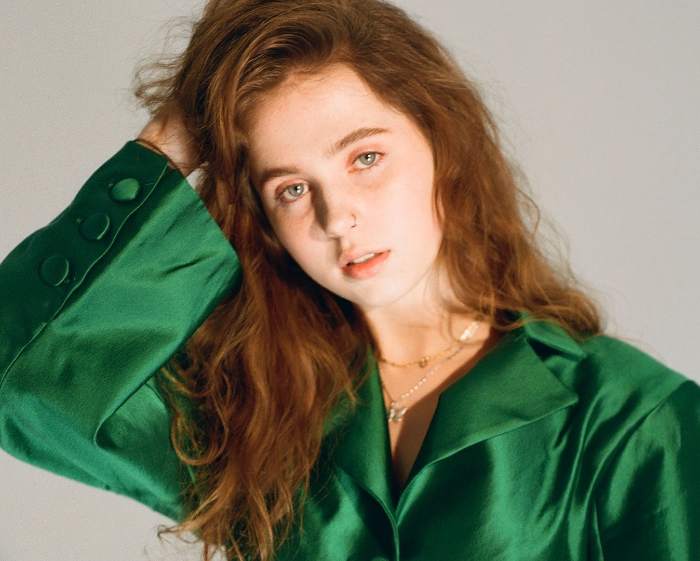 The world of music is filled with all sorts of celebrities with stories on their journey to stardom. Some got an early start in their teenage years, while others received success during their later years. However, almost none got famous overnight from their bedroom. Meet Clairo; your average teenage girl turned celebrity from recording music through her laptop and earphones. In many ways, many people can relate to the singer and her music, especially after she came out. Want to know whether Clairo is gay. Stick around as we explore her personal life and relationship details in this piece.

Who is Clairo? Parents and Wiki-Bio.

The world first met Clairo in Atlanta, Georgia, as Claire Cottrill following her birth on August 18, 1998. She would later be the delight of folks over in Carlisle, Massachusetts after her parents relocated. The Pop sensation would later find her inspiration in music from bands like The Shins’. By the age of 13, Claire had already learned how to play the guitar and keyboard.

Clairo jumped onto the rare musical genre known as Bedroom pop. She drew inspiration from her father, Geoff Cottrill, who mostly listened to R&B and soul music. Her mother, on the other hand, was cut from a different cloth and only listened to alternative music. The singer is currently studying at Syracuse University while working on her craft. 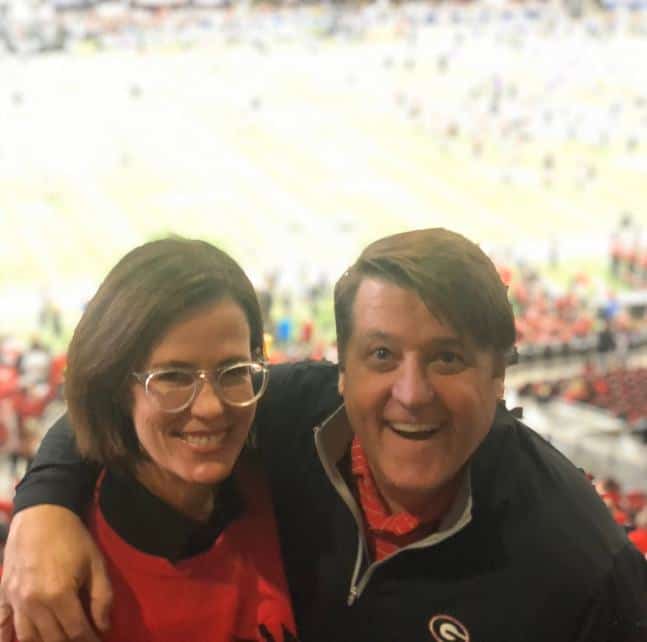 Growing up, Clairo had some issues fitting in. She’d often move from one crowd to the next, trying to connect with people but always felt out of place. As a result, her music was often infused with whatever angst or emotions she was going through at the time. Through it, all she wrote, composed, and sang the song B.O.M.D. which stands for Boy of My Dreams.

However, a tweet on May 29, 2018, came out to the world by saying that the song could also be Girl of My Dreams. For her, it took a lot of courage to admit to the world about her sexuality – something she owes greatly to her newfound college best friends. Since then, Clairo has openly admitted that she is gay.

When she got to college, all of her best friends were gay, so it was so easy for her to open up to them and talk to them about my struggle. She’d feel a sense of acceptance that she didn’t have growing up.

In a subsequent interview with Out Magazine, Clairo confirmed that she is definitely not straight but still not sure what her sexuality is. This was contrary to what most people had shipped her to be bisexual. Details regarding her partner are still not yet clear as she’s still trying to figure it out herself.

Clairo Net Worth and Career.

Looking back at Clairo’s musical journey, the singer went viral in 2017 with her own rendition of Pretty Girl. With the song’s success, several music labels, including Capitol, RCA, and Columbia, had already approached her. However, she would imbue her career with Fader, under Chance the Rapper’s manager, Pat Corcoran.

The following year in 2018, she went on to release an EP titled Diary 001, which received mixed reviews. Come 2019; the singer made her debut album titled Immunity that was highly acclaimed. With it, she won the Best Pop artist and album of the year in the Boston Music Awards as well as several other nominations. When you look her up, you’ll find that Clairo’s net worth currently sums up to around $250K. 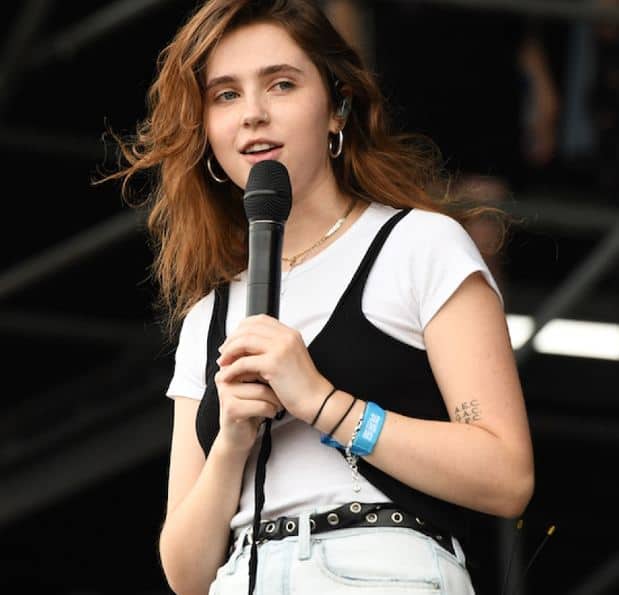 There aren’t a lot of people who bought into the success story of the 22-year-old singer. Some believe that her father, Geoff Cottrill, might have greased a few palms to get her that sweet label deal. In case you didn’t know, Clairo’s father was the Chief Marketing Officer at Converse with great influence in the music industry. As a result, Clairo wound up branded an industry plant by some of her fans. To the rest of the world, Claire’s just another Popstar, famous for making music from her bedroom.