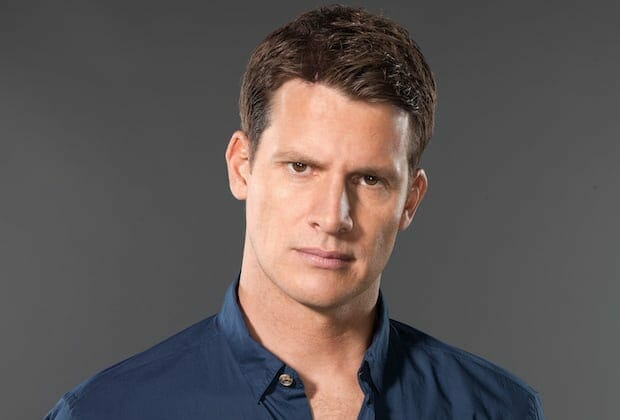 If there are two things Daniel Tosh knows how to execute, it’s the punchline to a joke and keeping secrets. For over two decades, he has opened up shows, taken up comedy tours, and done a number of specials earning him celebrity status. However, despite being thrown into the limelight, the comedian keeps his personal life under tight wraps. As a result, so many have speculated that he might be gay and hiding in the closet. If you’re also wondering about the same, here are a few pointers surrounding the Daniel Tosh gay controversies that you need to know.

Who is Daniel Tosh?

Daniel Tosh has been active since 1997, making a name for himself as an American comedian, TV host, actor, writer, and executive producer. For his comedy stints, the 45-year-old mostly uses observational comedy, sarcasm, satire, insult comedy, and black comedy. His deployment of the latter usually gets his audiences cringing and, more often than not, landing him in trouble.

Regardless, his work’s reception has been exceptional, especially considering most of his shows completely sell out. So far, the comedian has had international success with five comedy tours from 2010 as well as his own show, Tosh.0 on Comedy Central. 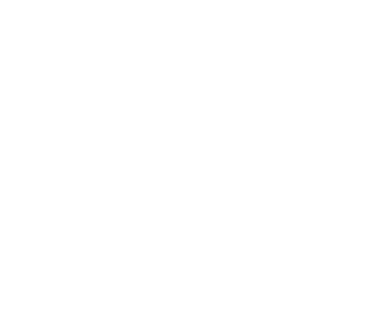 Daniel Tosh Is Not Gay

The internet never rests with tons of speculations on Daniel Tosh as a gay man. This comes after his encrypted take on his personal life with very little data to work with. However, as we all know, the absence of evidence isn’t evidence of absence. In an interview with PaulDuane back in 2013, he outright admitted that he is not gay.

The following year, he went out on Twitter to acknowledge his marriage to a mysterious ballerina. He also praised and cited her as the best thing to have ever happened in his life. Shortly after, the said tweets were taken down.

Additionally, we know for a fact that Daniel Tosh is not gay following his active love life. The comedian was reportedly in a long-term relationship with Megan Abrigo, an American model and television host. Seemingly, their relationship dated as early as 2009 before it all came crashing down. So far, the reasons supporting their break up haven’t surfaced.

Daniel Tosh Is Now Married to His Wife, Carly Hallam

Another conclusive evidence we have for Daniel Tosh as a straight man is from his marriage to Carly Hallam. She is a renowned comedy writer for Comedy Central and credited for shows like Brooklyn Nine-Nine. However, we’d have to admit that their union caught everyone by surprise. According to reports by TMZ, a close ally of the couple revealed that they had been dating as early as 2010. 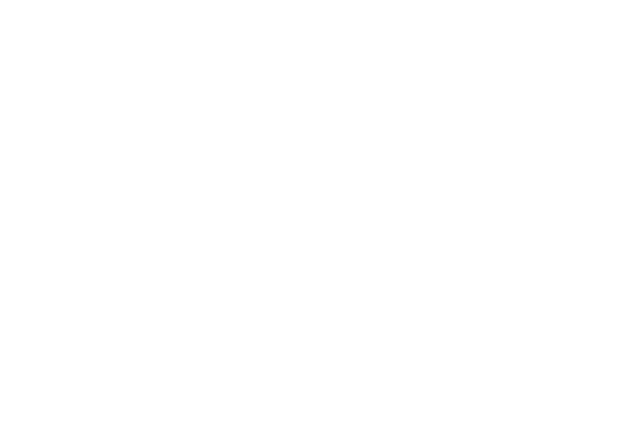 After about six years of courtship, the couple held a private wedding ceremony in Malibu back on April 15th, 2016. However, the pair are not the type to spell it out to the world with lovely couple photos on social media. If anything, some would say there isn’t enough evidence to back up the existence of their marriage. Nonetheless, they are husband and wife as now goes by the name Carly Hallam Tosh.

The gay rumors surrounding the comedian began just as soon as his career shaped up. As a white person, he overlooks color and mostly engages in black humor. His obsession with homoerotic humor, racist and sexist jokes have also played a part in tarnishing his name. As messed up as it sounds, Tosh knows better to separate himself from his character on stage with his real life. In his defense, he declared that he is not misogynistic or racist but only delivers the jokes because he finds them funny. Nonetheless, the gay rumors have not yet subsided.