Emily Dickinson Sexuality: Was she Gay/Lesbian? 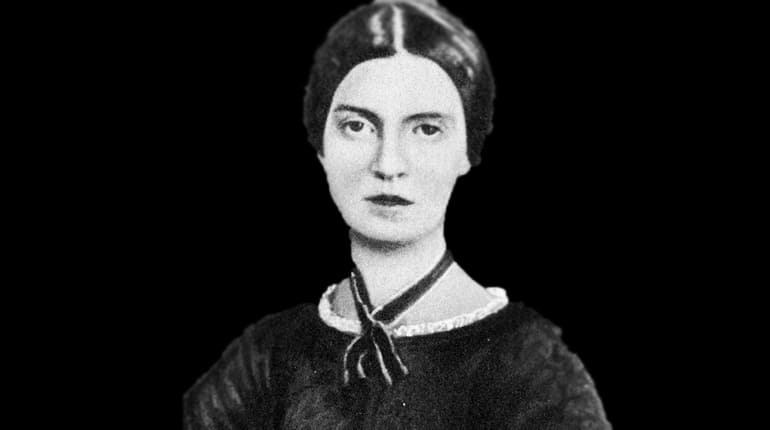 Emily Dickson was an American poet who lived between 10th December 1830 and 15th May 1886. Emily lived an isolated life, and she spent most of her time locked in her room. This gave her ample time to write a lot of poems. In counts, she wrote more than 1700 poems, but only ten (or less were published) by unknown authors. Most of her poems were about murder and immorality.

Even though she was never married, she expressed strong affections in her poetry. This has sparked discussions about her sexuality. The fact that most of her work was edited so often and female names are taken out could only mean that she was either a lesbian or bisexual. In this article, we are going to join the discussion about her sexuality and see if we can cut the split.

Life before Death and Family.

Emily started learning English, classical literature, and Latin at a young age. She then started reading Aeneid for years. She then joined Mount Holyoke College in South Hadley when she was 17.

Emily was, however, taken from school by his brother because she was homesick, but some say that she refused to take an oath that pledged allegiance to Jesus. She gave up going to college when she realized it was not her thing. 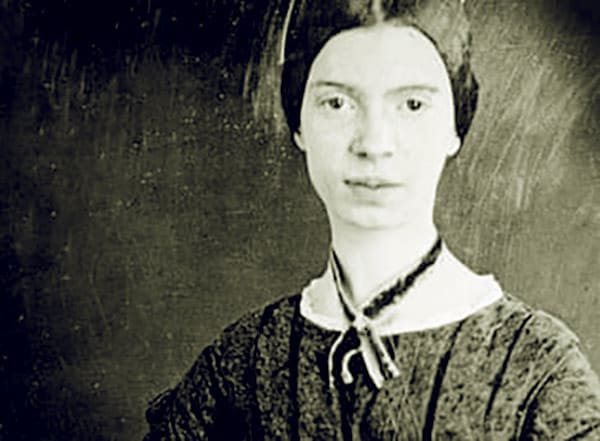 Emily’s father was Edward Dickson, was a prominent politician who served the state of Massachusetts in various capacities. Her mother, Emily, was a quiet woman. She had a chronic disease.

Her elder brother, William Austin, married Susan, Emily’s most intimate friend, and built his house next to Emily’s house. Emily also had a sister, Lavinia, who supported editing and publishing of most of her poems.

Emily valued friendship and was very close to her relatives. She made short trips to Boston and Connecticut to see her relatives. But still, she led a very private life.

Emily invited Susan to critique her work. This made her work harder to perfect her poems. But always, she kept all her work to herself. It was until 15th May 1886, the day she died that the family found 40 hands bound poems with more than 1700 poems.

In one of the collections of her poems, she addresses them to an individual she calls ‘master’ No one has come out to identify this mystery man.

There is speculation that she was sending them to Samwell Bowels, a newspaper editor, others have liked it to judge Otis Lord, and Charles Wadsworth, a friend of her father. Later theories emerged that William S Clark, a prominent figure in her town, was referred to as ‘master.’ This discussion urges that Emily was straight.

On the other side, some have also claimed that she had an intimate relationship with women which suggest Emily Dickinson’s lesbian sexuality. Two women Emily Fowler and circa, are alleged to be very close to her. More evidently was Susan, his brother’s wife.

They were friends before she married her brother, and her brother went ahead to build his house next to Emily’s. Her poems were highly edited, and most women’s names are said to have been deleted.

With those two arguments, we leave it to you to choose to believe. Fun fact about her poems is that they followed music patterns making them easy to form music out of them.