Is Eric Andre Gay? Married to Wife or Dating a Girlfriend? 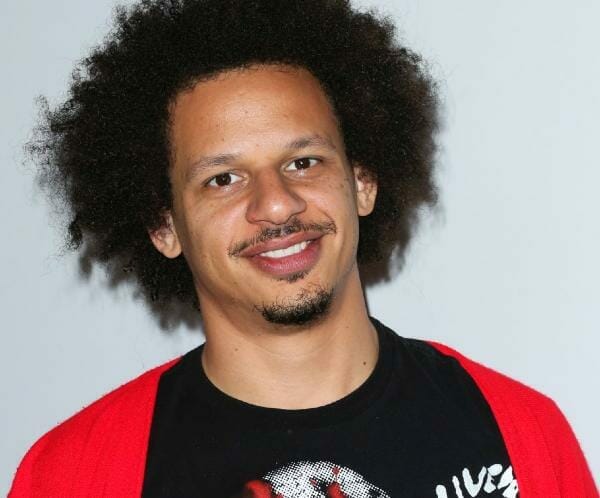 Eric Andre is no stranger to any comedy enthusiast. Over the past decade, his contribution as an actor pans across several shows, stand-up gigs as well as animated voice-overs. Other than his talent, there is another reason that’s making the comedian the current talk of the internet; and it’s got something to do with his sexual orientation. If you’re wondering whether Eric Andre is gay or married to a wife, then you’ve come to the right place. Get to know everyone the comedian’s dating history, girlfriends, partners, both famous and non-famous here.

Who is Eric Andre?

Eric Andre introduced himself in 2003 as the host of The Eric Andre Show. With it, he familiarized himself as a comedian, actor, television host, writer, and producer. However, his comedic prowess uses a channel that’s not everyone’s cup of tea.

The 37-year old actor mostly uses shock humor, surreal comedy, or anti-humor. At times, he also improvises or goes into dark humor that makes his audiences cringe with laughter. Having been born on April 4th, 1983, to a Jewish mother and an Afro-Haitian Immigrant dad, Eric identifies as a black Jewish.

However, he has very strong opinions against the existence of God and passes off as an Atheist. Some believe that it is because of this that he crosses boundaries with ease in his humor. Nevertheless, we can’t wait to see what show he’ll pop up on next. 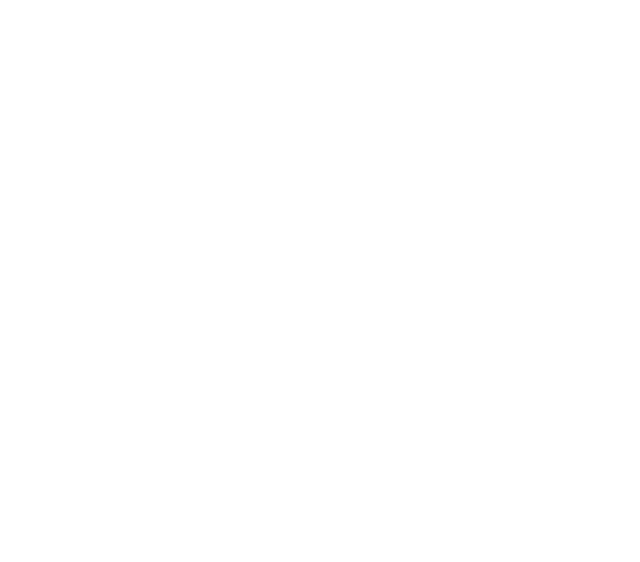 Eric Andre made headlines back in 2014 after a comedy sketch went totally unexpected. In the video, he runs into a store while a cop chases him. The commotion obviously scares everyone as onlookers watch while he gets handcuffed. What comes next shocks everyone beyond belief as he starts making out with the cop. But does just kissing a same-sex mean Eric Andre is gay? Or is he bisexual? Let’s find further.

The raunchy scene caused a frenzy all over social media, with many questioning his sexuality. When asked about it in an interview, he admitted that the actor, James Adomian, playing the cop, was a great kisser. Upon poking further, he replied;

“I think everyone is bisexual. There is no such thing as sexual orientation, race, or gender as all those are man-made concepts… A hole is a hole and I’ll f*ck anything that moves.”

While the statement carries a lot of weight, it’s not exactly a confession that he is gay. Instead, Eric Andre identifies as bisexual. That said, who exactly has he coupled with in the past?

Is Eric Andre Married to a Wife, or Is He Dating?

As a man who plays for both teams in the sexuality spectrum, the number of males Eric Andre has been with is nonexistent. There are currently no rumors linking him to any partner and, by extension, his wife. As far as we’re all concerned, the comedian is single and unmarried.

Nonetheless, there have been a few bells and whistles here and there. For starters, Eric Andre uploaded a picture of a beautiful blonde tattooed woman on Instagram back in April 2019. The caption was sweet and inviting as he wished her a happy birthday.

The mystery woman has never made another appearance on his social feeds. However, April isn’t too far off, and who knows, maybe he’ll wish her another birthday and divulge more info on her this time.

Before the mysterious tattooed woman, Grande was rumored to have been in a relationship with another unknown girl. Unlike his current rumored girlfriend, this one was a stunning brunette. We first got wind of their relationship when he uploaded a picture of her on Valentine’s day 2018.

They would later go on vacation together to the Philippines and all the way to October during her birthday. However, the relationship didn’t last very long, and we know this since he took down all the posts.

Moving further down memory lane, Eric was in a confirmed relationship with actress Rosario Dawson. They met at the Democratic National Convention in July 2016 and grew even closer when he nursed her after a successful operation involving a ruptured ovarian cyst. Sadly, a year later, the couple ended their relationship on amicable terms.

The comedian is also believed to have had a brief fling with Amber Rose in 2015. She was fresh off a breakup with Wiz Khalifa when we caught them flirting all over social media. Before Amber, Grande dated another Hollywood star named Tatyana Ali. You probably remember her from The Fresh Prince of Bel-Air. She is probably his longest-running girlfriend since they dated from 2012 to 2014 before meeting her current husband.

While Eric Grande claims to be bisexual, his dating history tells a different picture. Hopefully, we’ll finally get to see him dating a man to back up all the gay rumors surrounding him. 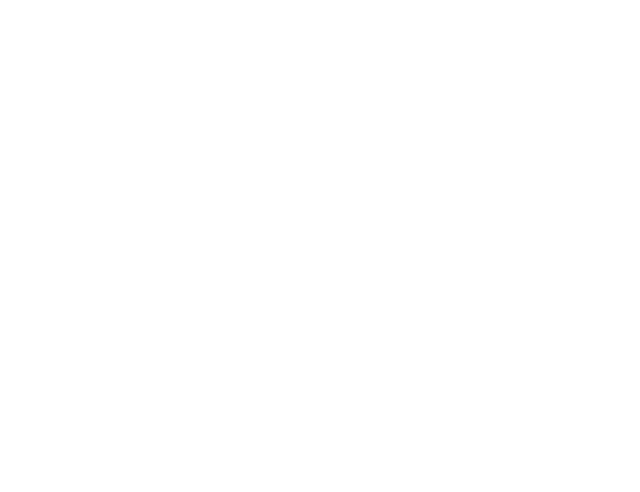