Is Avan Jogia Gay? Know his sexuality and Relationships. 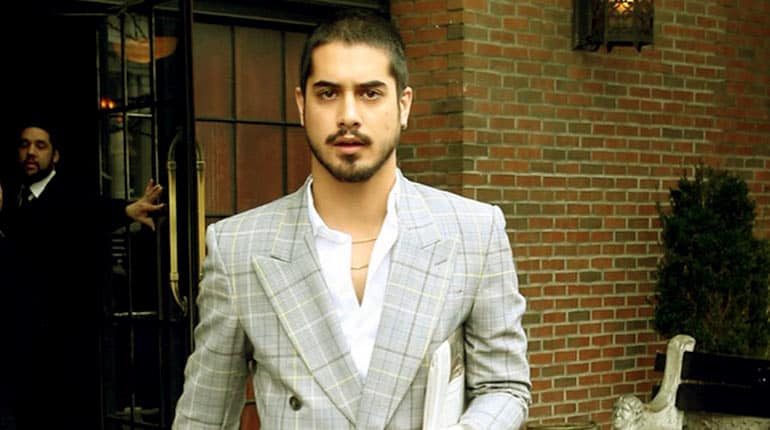 Avan Jogia is a singer, writer, and television personality who is fondly remembered for his work with Nickelodeon. He had a prominent role on show, Victorious, which saw him feature alongside the likes of pop-icon, Ariana Grande. Avan is a former student of King George Secondary School.

Most people will not be aware of the fact that he left school as a teenager to further his acting career. In as far as his exploits in literature are concerned, he wrote the book, ‘Mixed Feelings: Poems and Stories. REad this to know if Avan Jogia is Gay.

Who is Avan Jogia?

Avan Jogia is a Canadian-born actor, director, activist, and musician. His breakthrough role came in 2006 when he was cast in the biographical picture, A Girl Like Me. The film explored the life of Gwen Araujo, a transgender woman who was killed by four men. Avan took on the role of Gwen’s younger sibling. He appeared alongside the likes of JD Pardo, Mercedes Ruehl, and Lupe Ontiveros.

Avan’s work on television has seen him received two Teen Choice Awards. Some of his other career highlights have come with films like Zombie-land: Double Tap and Shaft. The latter saw him work with legendary actor Samuel L. Jackson. His directorial debut came with the 2016 short film, ‘Of Dogs and Men.’

Jogia is also a well-known activist. He launched an organization known as ‘Straight But Not Narrow’ with the help of other actors like Josh Hutcherson. You might remember him from The Hunger Games! SBNN seeks to change the prevailing mindset and attitudes towards the LGBTQ community.

Avan also holds firm to the belief that making straight youth apathetic towards the plight of the LGBTQ community. He goes on to add that standing by and just watching someone get picked on is far worse than the actual act of bullying.

Avan Tudor Jogia was born on the 9th of February 1992 in Vancouver, British Columbia. It makes him 28-years old at the point of writing. In as far as his star sign is concerned, he is an Aquarius. His charming and creative nature typically characterizes his personality.

Avan is mixed raced. His father is of British-Indian descent, whereas his mother has a combination of German, Welsh, and English ancestry. One of his most notable physical traits is his wavy brown hair.

Avan Jogia is presently dating a woman named Cleopatra Coleman. Like Avan, she is also an actor. Most people will recognize her from her role in the popular show, ‘Last Man on Earth’ where she stars along Will Farell. Cleopatra and Avan have been dating for three years now, dating back to 2017. 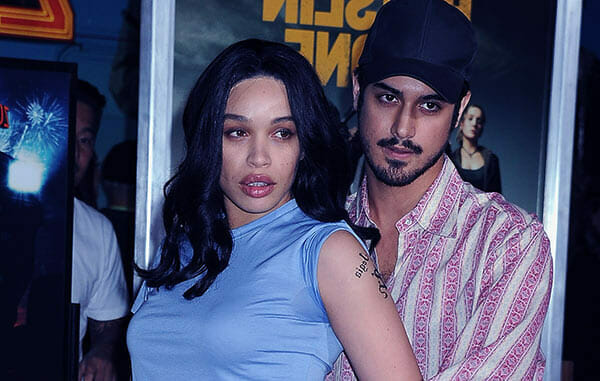 Unlike most celebrities, it is not easy to uncover details about his past relationships. Back in 2014, he did an interview with Glamaholic Magazine and revealed that he tries to keep most of his affairs out of the public eye. We did, however, uncover that he dated actress Zoey Deutch back in 2012.

In fact, they made their first appearance as a couple the very same year at the Kids’ Choice Awards. They were together for more than five years. Another celebrity he has been romantically linked with is singer, Miley Cyrus. This relationship was, however, never confirmed. 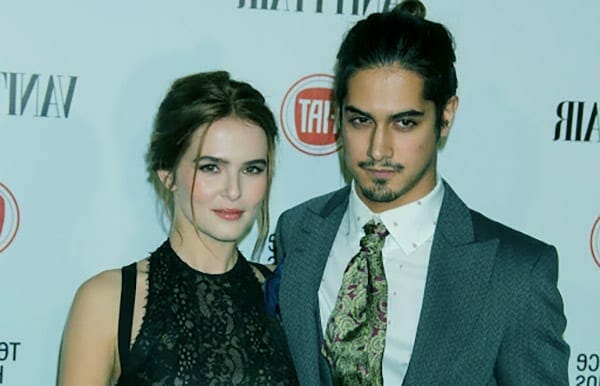 Judging by his relationship history, we can safely assume that Avan likes women. The question about his sexuality arose after he founded an organization that strived to improve the perception of the gay community. However, as the name of his organization, SBNN, suggests, he is straight.