Is Jeffree Star Gay or Transgender? 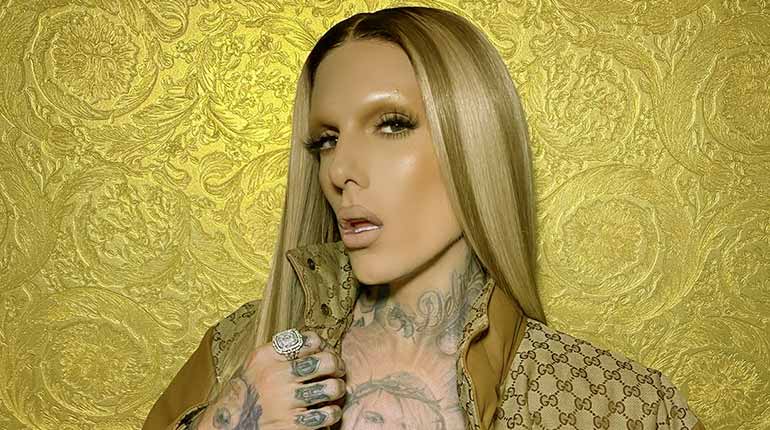 Jeffree Star is a social media personality, musician, and businessperson. He is the proprietor of Jeffree Star Cosmetics, which sells products like the Magic Star Concealer and Velour Lip Liner. His music career took off about a decade ago when he released an album titled ‘Beauty Killer.’ Some celebrities have even described her as the next ‘Lady Gags.’

Star is a native of California. The early portion of his life was tragic as his father took his own life when Jeffree was just six. Here are a few interesting details about his sexuality. Is Jeffree gay or transgender? Let’s find out.

Who is Jeffree Star?

Jeffree Star is a make-up artist, singer, and popular YouTuber. His channel has a remarkable following of 18.2 million subscribers. Most of the Channel is dedicated to his work with his makeup brand, Cremated Palette. He first launched the platform back on February 15th, 2006. Presently, the channel has 2,341,383,373 views in total.

The most popular videos on the channel include the likes of ‘Full Face of Brands That Hate Me.’ It has over 40 million views to date. Four months ago, he also released ‘We Broke Up,’ which has garnered 32 million views so far.

With numbers like these, it is not surprising that Star is one of the highest-paid content creators on the platform. Two years back, Forbes calculated that he made $18 million in 2018 alone.

Jeffrey discovered his love for makeup back when he was still a child. At the time, he used to play with his mother’s makeup kit. By the time he was in Junior High, Star had decided that he wanted to wear make-up to school. Fast forward to the present day, and he runs one of the most successful cosmetic brands in the country.

Jeffrey Lynn Steininger Jr. was born on the 15th of November 1985 in Los Angeles, California. He is set to turn 35 later this year. Jeffree is the son of Jeffrey L. Steininger and Marra Shubyann Lindstrom. He was raised by his mother, Marra.

This is a question that first plagued Jeffree back when he was in his late teens. At the time, he was very confused. He often wondered whether he was transgender and asking whether he should transition. He felt that he’d always had a few feminine traits, yet at the same time, he also appreciated some of his masculine features.

Jeffree did not understand how he could be a man and still dress like a woman while wearing make-up. A lot of people have called him a crossdresser, but it is not a title he appreciates. The question of whether Jeffree Star is gay or trans is not simple. Jeffree identifies as bi-sexual, which suggests that he is interested in both men and women.

Star has additionally described himself as androgynous. This implies that he values both his feminine and masculine qualities. Androgynous people usually refer to themselves as gender-neutral. We should also point out that Jeffree does not like to talk about his sexuality. He is not embarrassed; it is just a topic he considers private.

Jeffree Star was reportedly involved with Nathan Schwandt. The two met sometime in 2014 and found that they were very compatible. Nathan made the first move, reaching out to Jeffree on social media. Just last year, the two had even bought a house together in California.

However, as early as January this year, reports surfaced that the two were no longer an item. Some news sources also suggested that he moved on to fellow YouTuber, Mitchell. 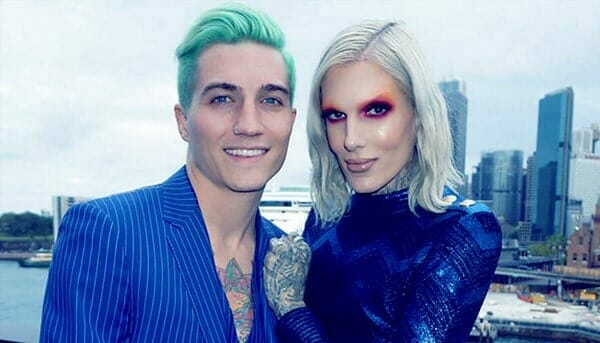