Is Maluma Gay or Dating a Girlfriend? 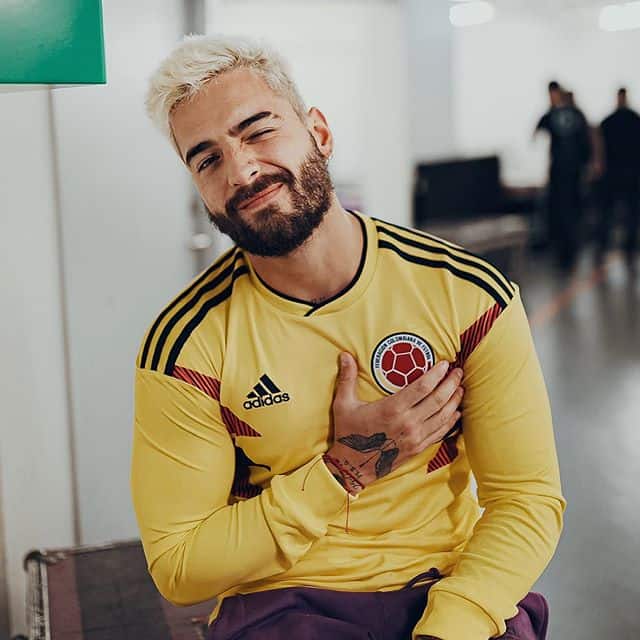 Over the last decade, Latino music culture has greatly made its way into English-speaking countries. Maluma is one such artist whose music has charted its way into the Billboard top 100 songs. However, it’s not just his pipes that have him famous. Maluma’s attractive looks and shirtless posts on social media led to the creation of the Malumaniatikas, his own personal army of fans. If you’re one such fan, then you’re probably vested in the singer’s personal life too. That said, read on to find out whether Maluma is gay or actually dating a girlfriend. 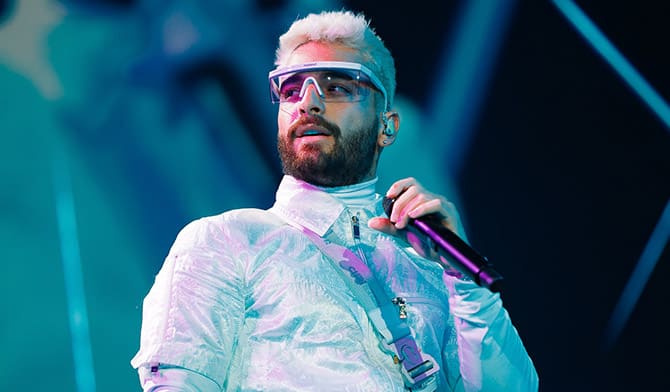 Maluma, is a two-time Latin Grammy Award nominee, singer, and songwriter currently signed to Sony Music Columbia. He’s probably famous for singles such as Hawai, 11:11, Papi Juancho, and Corazon that have charted the Billboard Global 200 list upon release. The Colombian singer has also collaborated with singer Shakira to release Chantage and Medellin with Madonna, among other great hits.

Maluma is only 26 years old, having achieved so much success. He was born on January 28th, 1994, in Medellin, Colombia. Growing up, Maluma had wanted to become a soccer player and made his way into tournaments. On the side, he was also a talented vocalist and only acted upon it from the age of 15. A year later, in 2010, at age 16, he signed with the Sony Music label, which ignited his career.

If there’s one thing Maluma knows other than singing, it’s bringing together fans from all over the world thirsting over his pictures on social media. For years, the huge following got many fans wondering about his sexuality since he kept it private for the most part.

As a result, the Malumaniatikas, as well as gay Twitter fans, all shipped him as a gay dude. In a Q&A session with fans over on Instagram, Maluma finally addressed the issue and denied all gay claims. He was very stern and somewhat misogynistic in his address translated from Portuguese.

“People are stupid, aren’t they? How can they say I’m gay?… If I was gay, I would have already spoken about it, and the one who said I am gay, lend me your girlfriend to see how gay I am.”

In another shocking twist of events, Mhoni Vidente, a renowned psychic, called out Maluma as bisexual. The clairvoyant made these revelations in the Mexican talk show, Aqui Contigo, where she aired his secret love affair with not one but two lovers. She claimed that he was smitten by Jenifer Lopez, and the two have been secretly going at it since they met to shoot for JLo’s upcoming film Marry Me.

The other bizarre claim she made was that the Colombian superstar is also hooking up with another guy.  Apparently, his lover is also a famous singer from Colombia. She made these claims after tapping into Maluma’s WhatsApp messages using her medium but failed to mention the identity of his gay partner. So far, the singer has yet to respond to these claims.

To reiterate that the Colombian singer is not gay, he once dated a model named Natalia Baruch for two good years. The pair met while shooting for his music video, Felices Los 4, but didn’t hit it off until after. By the end of 2017, they met up and secretly began their romance. 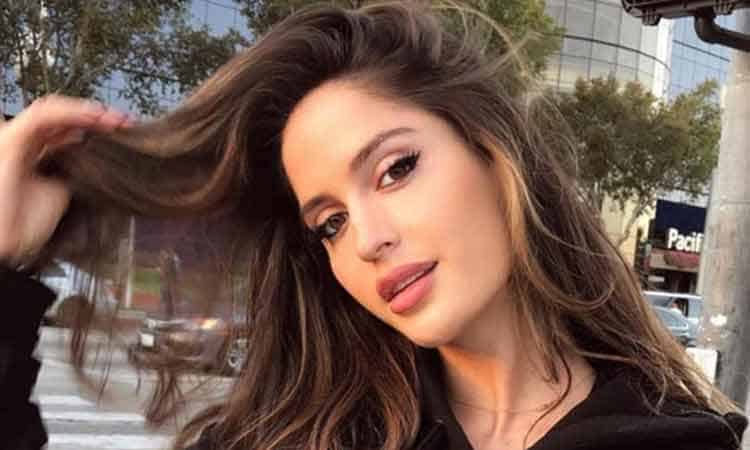 By the end of the year, the couple had fallen deeply for each other that they decided to seal it by adopting a puppy. The Pomeranian, Princesa Julieta, even got an entire Instagram page dedicated just to her. By April 2018, he went on record in an interview with Al Rojo Vivo to declare her his official girlfriend.

We have a great time together, we have fun, love each other, and also support each other…I think those are the fundamentals… Right now, we’re dating and I like her company, and she supports me and loves me, so you’re all seeing me like never before.

Sadly, a year later, the couple called it quits, shocking all the Malumaniatikas. Even though the reasons for their split remain known, we think it was an amicable resolve considering they haven’t deleted their pictures together on social media. Natalia Baruch went on to date football star Neymar Jr. after the split.