Is Jacob Sartorius Gay? His dating life and girlfriend in 2020. 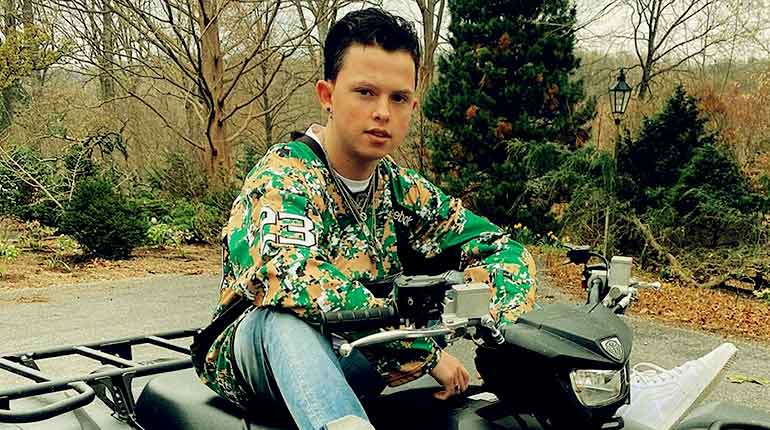 When Jacob Sartorius first stepped into the spotlight, everyone thought he was probably going to be the next Justin Bieber. After all, he had the charisma, charm, and voice to sweep off any teenage girl off her mind. To add on, he also had the bad boy streak going on for him. Most people love his music while the other half only resort to hate and name-calling. Regardless, he is still living his best life and, of course, making good music. Here’s a closer look at Jacob Sartorius dating life, but first, is he really gay, or is it just a rumor.

Jacob Sartorius is not gay.

The teen singer has often been part of an elaborate scheme to tarnish his reputation by branding him as gay. As a YouTuber, there are countless videos made by fans questioning his sexuality based on his antics.

Some sources even went as far as writing an entire news article about him and dragging TMZ into it. However, that was ruled out as a prank. The 17-year old singer got famous through social media as his muse to get away from real-life bullying.

He even confessed to having switched to three different schools and has been anti-depressant medication ever since he was 11. As far as we’re concerned, the singer has never come out as gay. However, his open relationships and previous relationships might clarify issues on his sexuality.

Over his teenage years, the Hit or Miss singer has only been tied to two girls. The first was his rumored relationship with actress Jenna Ortega, known for playing young Jane in Jane the Virgin. The rumored couple had been spending a lot of time together and taking adorable photos, which may have spiked up all the rumors. 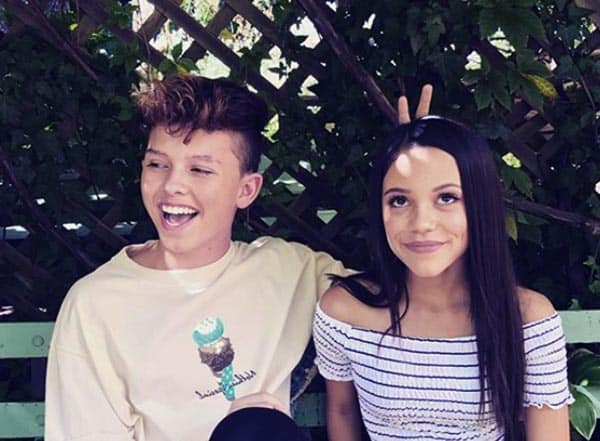 However, what really sealed the deal was her appearance in Sartorius’ music video, Chapstick. They went as far as sharing an on-screen kiss. As a result, fans couldn’t help but wonder whether their romance spewed off-camera as well. 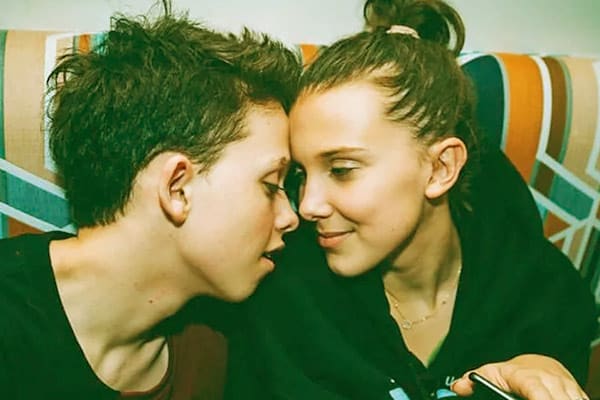 On the other hand, Jacob Sartorius confirmed ex-girlfriend was Stranger Things actress, Millie Bobby Brown. The couple started dating back in 2017 but broke up a while later. According to sources, he cheated on her with music video co-star Morgan Cryer. However, she ended up forgiving him and taking him back. Eventually, they parted ways in 2018 on mutual grounds.

So far, there has been no news of a new girl in the singer’s life. However, that doesn’t mean he isn’t looking for a girlfriend. He is always surrounded by fans who adore him, and sooner or later, one of them might just end up becoming Jacob Sartorius’ new girlfriend.

Unlike most celebrities, Jacob Sartorius is not a photo hoarder. His Instagram account, followed by 9.3 million fans, is devoid of pictures. Probably because he took them all down and only left his self-portraits.

Over on Twitter with 1.5 Million followers, he is a sage giving out free advice and brainy quotes. Some of them may be cheesy while others like his bio,’ I got better nails than my ex’ might just be sending the wrong messages to Millie Bobby Brown. Nonetheless, he is still hopeful of a new relationship.