James Charles Sexuality: Is He Gay or a Transgender? 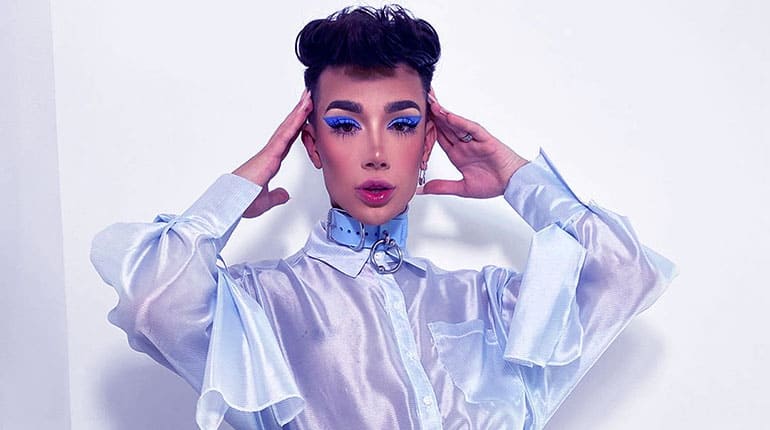 James Charles Dickinson is a social media personality and make-up specialist. He went down in history as the first male ambassador of the make-up brand, CoverGirl. We should always point out that James has enjoyed a marginally successful career in music. To date, he has made tracks like the First Date, Addicted To Sex, and Rapping My Makeup Routine.

Most recently, James was hired to promote the launch of Morphe Cosmetics, which is located in Birmingham, England. A lot of people have wondered whether James is gay or transgender. We are here to settle it once and for all.

Who is James Charles?

James Charles is a renowned YouTuber whose channel has over 19 million subscribers. The channel entirely focuses on makeup tutorials and all other related issues. He first launched the platform back on the 2nd of December 2015.

Five years on, and it has picked up about 2,255,680,586 views. Taking a more in-depth look at his channel, we learned that his most popular video is titled ‘No More Lies,’ and it has garnered 50 million views so far. I Bought a Fake James Charles Palette comes in second with 42 million views. Being a popular YouTuber has helped James amass a net worth of $12 million.

Another platform that has helped him build his remarkable brand is Instagram. His page has 18.6 million followers to date. James uses his Instagram to promote some of his work in makeup. Back on the 2nd of June, Charles was one of the celebrities who took part in Blackout Tuesday.

This was a day in which most people chose not to post anything online to help the black lives matter movement. All this was in response to the unlawful killing of George Floyd, an African-American man.

James Charles was born on May 23rd, 1999, in Bethlehem, New York. Presently, he is 21-years old at the moment. As a Gemini man, James feels most alive in the presence of others. It makes sense, considering that both his Instagram and YouTube accounts have millions of followers.

The short answer is yes, James Charles is openly gay. It means that his sexuality is not something that he tries to hide. However, he has sparked a little controversy in the past with his comments relating to trans-men. He quickly came out to issue an apology, saying that his comments had been misconstrued. 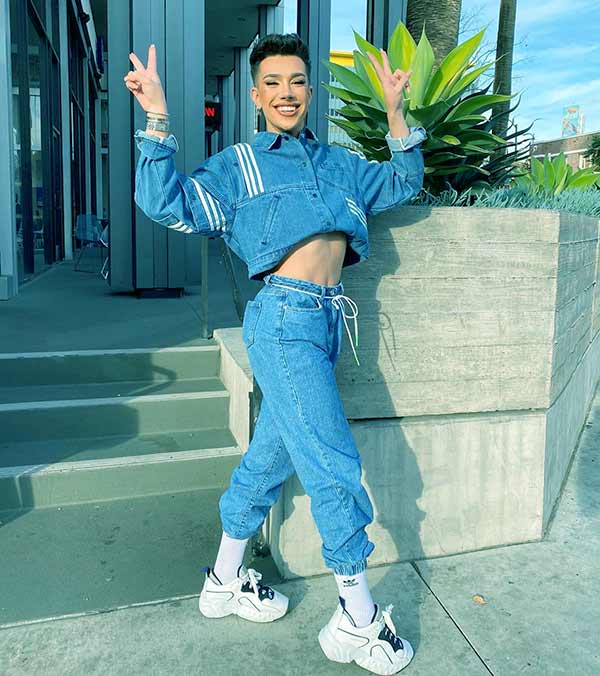 There is no question as to whether James is gay. He has stated on several occasions that he wants a boyfriend. He goes on to say that he does not have any time for dating because of his rigorous schedule. Additionally, he doesn’t want to go through the initial phase of dating. In his own words, James wanted to jump right into the serious phase of a relationship.

As stated above, James Charles is still searching for his better half. In an interview he did a while back, he revealed that there were several guys who he was talking to on Snapchat. However, things were unlikely to progress further as these guys were only after him because of his fame.