Is Jordan Fisher Gay? Or Married to Wife? 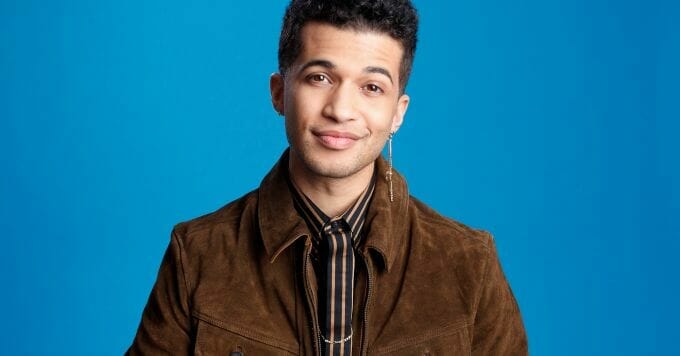 Jordan Fisher is a multitalented artist and his expertise knows no bounds. In To All The Boys 2: P.S. I Still Love You, Jordan Fisher plays the cute guy who just won the hearts of everyone. For those who wonder where do I know him from, he has starred in a lot of your favorite movies/series like Teen Beach, Rent Live, Grease Live, and all of our favorites, To All the Boys I’ve Loved Before. In addition, he played regular parts in the television shows The Secret Life of the American Teenager and Liv and Maddie. And hello, everybody liked him in Teen Wolf! Among all this fame he gained, the question that rose was is Jordan Fisher gay?

Jordan Fisher, the attractive muscular, and needlessly charming actor was assumed to be gay as he has always held his relationship low profile. He was in a brief relationship with Nicole Lambs, an actress, in 2016. Then, he dated Audrey Chase, a model. But hey every muscular guy keeping his relationship on the down-low is not gay. Though we can’t be sure about that since it’s Hollywood!

Also, the media spotted him hanging out with his ‘friend’ which might be the sign speaking the truth at us. But then again we cannot just assume he is gay just because he was hanging out with a guy. 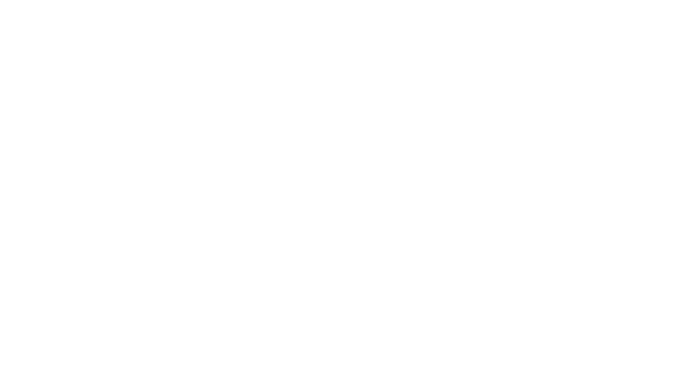 Jordan Fisher Is Married to his wife Ellie Nee Woods.

Yes, ladies and gentlemen, Jordan has a wife! Jordan Fisher tied the knot with his sweetheart, Ellie née Woods, now fisher, in a mystical ceremony. It must amaze many fan base to know that they encountered each other back in 2012 at a theater camp in Alabama.

By 2016, the rumors of them becoming more than friends began to come up after being very good friends over many years. Jordan said they did grow up in a theatre company in Birmingham together. However, at that time they were just pals.  He said it took them a long time, but all of a sudden, they decided, to give it a go.

After being certain of their relationship and their love for each other, Jordan Fisher made it public in November 2017. After a lot of dating rumors and many scandals throughout the years, also many connections to different women, it feels good to see he is a happy husband. 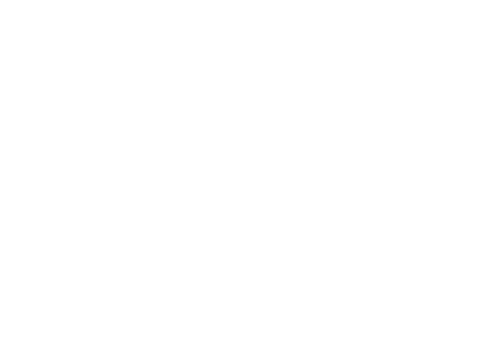