This List of 10 LGBT Superstar Celebrities Will Surprise You. 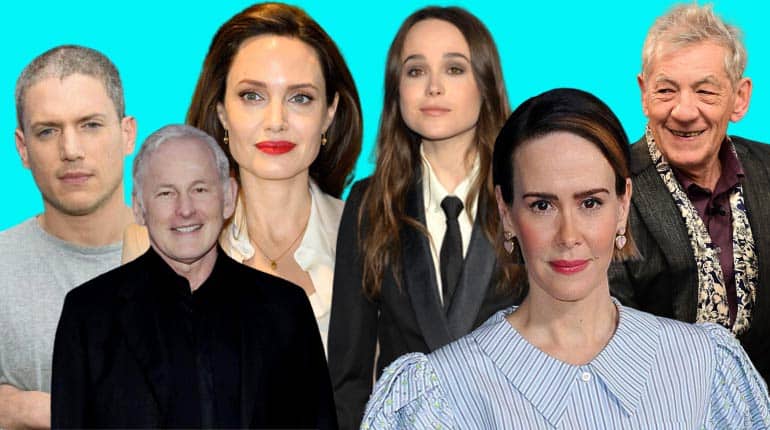 What skeleton is that you have in your closet that you wouldn’t want anybody in the world to know? Interestingly, some super-star celebrities you love have their fair share of the so-called skeletons. Let me cut to the chase. Being gay or lesbian is no longer a term you whisper anymore. There is no difference in our TV screens as well. Back in the 20th century, studios could censor movies that depict same-sex love. Well, that’s different today. More and more studios are streaming movies having gay superstar celebrities. Just who are these celebrities We give you ten LGBT superstar celebrities you didn’t know about.

Born as Wentworth Earl Miller III, Wentworth is a British-American actor who is well known for starring in the Fox series Prison Break as Michael Schofield.

Interesting enough, Wentworth is proudly gay. He confirmed his sexual orientation in 2013 via an open letter he sent to GLAAD. In the past, Wentworth didn’t come out in the open to reveal the fact that he is not straight. 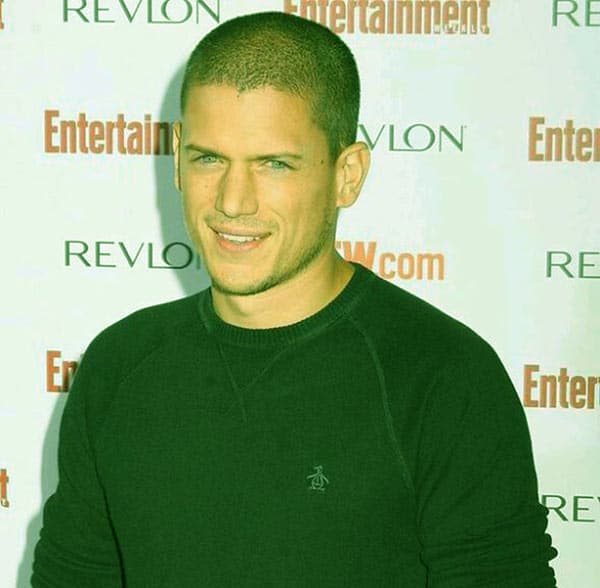 However, as matters would unfold later, Wentworth declined to attend a St. Petersburg film festival citing personal concerns over the treatment of gay people by Russian authorities.

Rated as the highest-paid Hollywood actress a myriad time, Angelina Jolie is a common figure in the entertainment industry. She is also a filmmaker and humanitarian. Angelina confessed about her sexual orientation in 2003 by saying she is bisexual.

“[I was] surprised when I suddenly found myself having these feelings I always had for men, but for a woman, and wanting to kiss her and wanting to touch her,” she said. 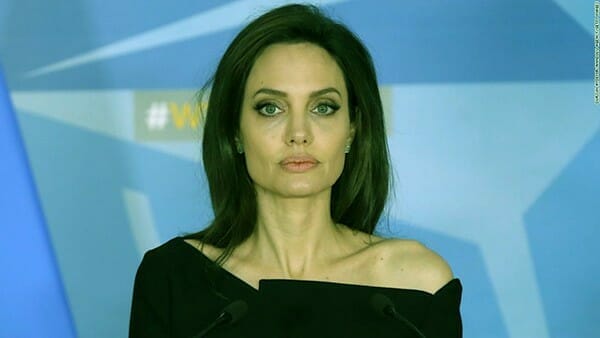 Given a chance, she would kiss and touch a woman. However, information about her sexual orientation appears to be less known in the public domain. 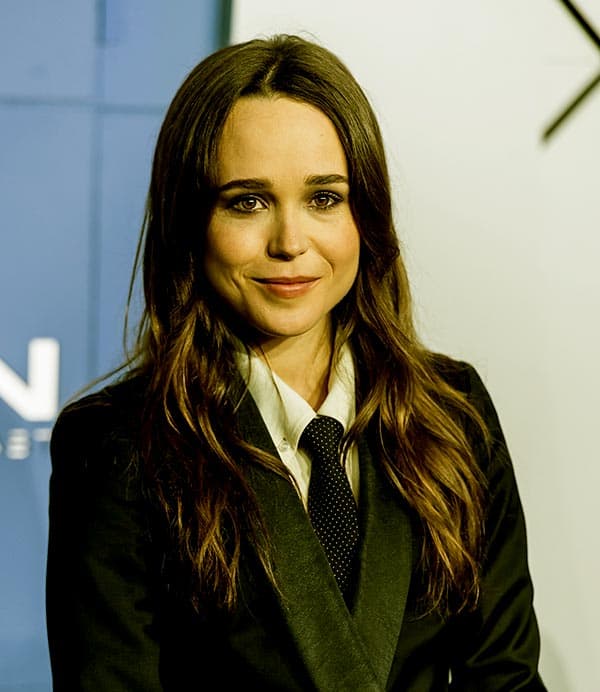 Page gave an emotional speech that she attracted bravery and more gay celebrities came to the open as a result of the speech. Page said she was, “tired of hiding and tired of lying by omission” In 2015, she revealed a romantic relationship she was involved in with an artist Samantha Thomas.

Victor Garber is a Canadian-American actor and singer. He is prominent on TV, film, and theatre. Garber has featured in three historical dramatical films including Titanic (1997), Milk (2008), and Argo (2012). 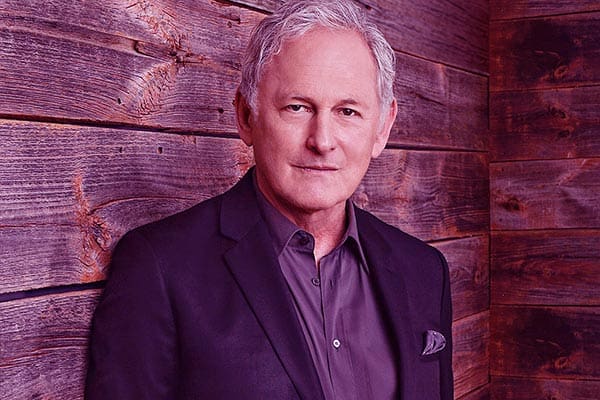 The three films have earned him the Screen Actors Guild Award. Many of Garber’s fans never knew he was gay till his low-key marriage. He married his low-key partner of 15 years in 2015, model Rainer Andreesen.

He revealed his gay personality in 2012 and 2013 he said,” I don’t really talk about it but everybody knows” Garber prefers to live an openly gay lifestyle.

Sarah Paulson is an American actress with many awards behind her back. In 2017, she was listed as the 100 most influential people in the world by Time Magazine. She has also won a Golden Global Award and a Primetime Emmy Award. 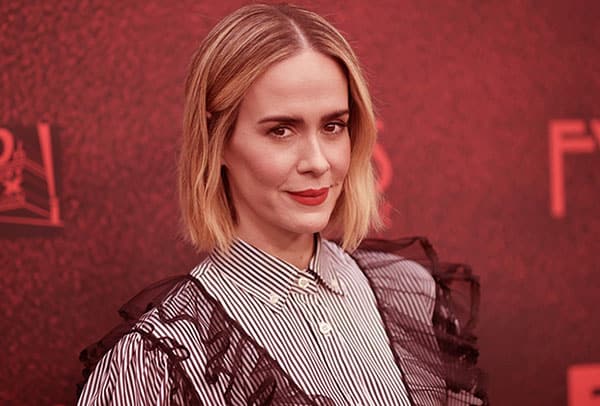 In an interview with Broadway.com in 2013, Sarah had this to say about her sexuality, “the situation is fluid for me”. She had dated men in the past before dating actress Cherry Jones from 2004-2009.

She has been in a relationship with actress Holland Tayor since 2015. They are always pictured together holding hands and appearing to be madly in love.

Ian McKellen is an English actor who has acted across many genres. Key among the genres are Shakespearean, science fiction, and Popular fantasy. McKellen is a recipient of several awards in his acting career. 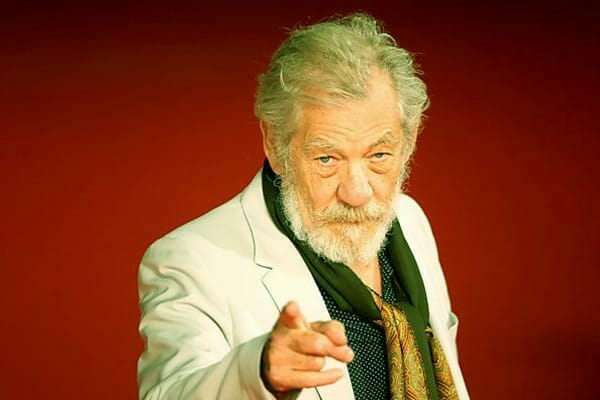 McKellen played Magneto in the X-men film franchise and Gandalf in The Lord of the Rings. Many of his fans knew nothing about her gay orientation.

Early in his acting career, McKellen made it clear to his fellow actors about his orientation, however, it was only until 1988 that he made it clear to the general public that he is gay. He publicly pushed for LGBT+rights via BBC Radio.

Bob Harper is an American personal trainer. He also doubles up as an author and a reality TV personality. You can find him on the American TV series, The Biggest Loser.

Harper is a famed personal trainer to numerous other celebrities. He has helped personalities like Ben Stiller, Jennifer Jason Leigh, and Ellen DeGeneres.

Harper openly declared he is gay in his show The Biggest Loser in episode seven of its fifteenth season. He was out to help a fellow contestant deal with coming out openly about his sexual orientation to his parents. Harper reveals that he came out openly about his sexual orientation at 17. Harper has also been offering support to LGBT organizations.

Bella Thorne is a celebrity who wears many hearts. She is an American actress, director, singer, and also a former child model. Bella gained prominence when she acted as Cece Jones in the series Shake It Up (2010-2013) on the Disney Channel. 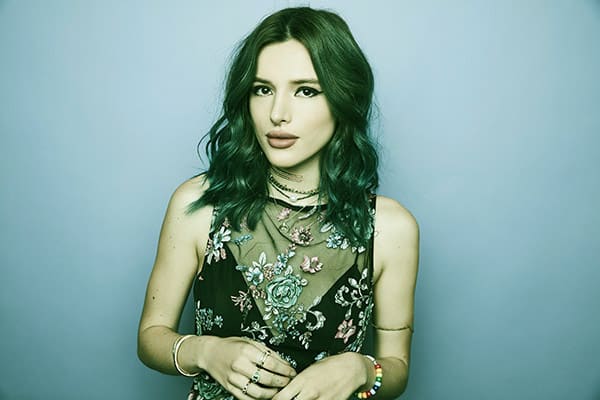 Bella also identified herself as pansexual in July of 2019. She described her sense of sexuality in the modern style where she shared a picture of herself and another girl kissing on Snapchat.

The picture confirmed that he is a member of the LGBT + community. She is proud of her choices and doesn’t owe an apology to anyone over her choice of life.

Born on May 16, 1986, in Oak Ridge Tennessee, Megan Fox is an American actress and model. Fox is famously known for the action film Transformers. She co-starred as Mikaela Banes that eventually turned out to be her breakout role

Megan Fox is bisexual and carries the belief that “all humans are born with the ability to be attracted to both sexes” Additionally, Fox says she has a general distrust and dislike for men.

However, Megan Fox was once married to her sweetheart Brian Austin Green with whom they had three sons, Noah, Bodhi, and Journey. However, Fox and Green separated after 10 years of marriage.

Miley Cyrus is an American singer, songwriter, and actress. She was born as Destiny Hope Cyrus on November 23, 1992.

Her music revolves around country-pop, hip hop, and pop. Cyrus has sparked controversy in her performances, public image, and personal life.

At the age of 14, Cyrus told her mother she was pansexual. She was quoted saying “I never want to label myself! I am ready to love anyone that loves me for who I am! I am open.” She strongly supports the LGBT community.