Is Mark Lowry Gay? Is he married to a wife/partner or dating anyone? 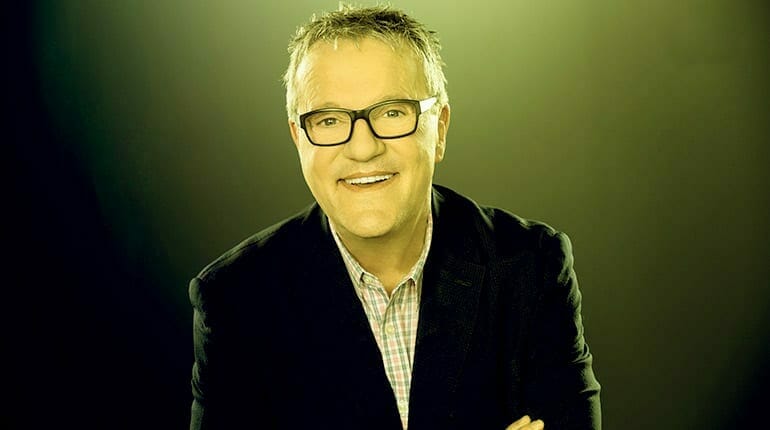 Mark Lowry was gifted with the voice of angels as well as a hilarious undertone. As a singer and comedian, he has been responsible for bringing joy and laughter through his music and live audience performances. His success as a member of Gaither Vocal Band saw him release twelve albums and win the GMA Dove Award. However, his personal life hasn’t received the same amount of success as he’d hope for; or was it by choice? Find out whether Mark Lowry is gay here and have a look at his dating life.

Mark Lowry has often been the subject of gay remarks based on his high pitched voice and effervescent attitude. Back in 2011, one of his Twitter followers shot right at him and asked whether he was gay; he never replied. To come out as gay would be to go against everything he set his faith and religious beliefs on.

Moreover, Mark Lowry has never been married or engaged, despite living over half a century. He is currently 61 years of age. When questioned about his life of solitude by Modbee back in 2009, he replied with the following:

“No, I never did get married. You’ve got to learn to live with the cards you’re dealt. Apostle Paul was right: there’s something positive about staying single.”

However, the debate on whether he remained a faithful Christian is still up for debate – especially considering his dating history. 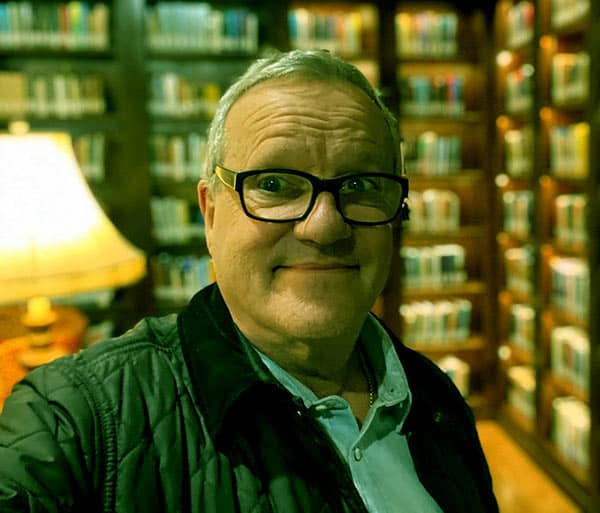 As a comedian, Lowry has put a lot of smiles in people. He even helped one of his good friends and fellow Christian comedian Chonda Pierce face the grief of losing her husband, David Pierce. David was a renowned author who suffered a stroke and heart attack that killed him a few blocks outside his house. Moreover, less than two years before his death, Chonda also had to go through the pain of losing her mother.

In a way, Mark Lowry’s timing was perfect. The alleged couple spent an enormous amount of time together and uploaded goofy pictures on Facebook. At one point in time, Chonda Pierce tried online dating through his help when he created a dating profile for her. When asked about her relationship with Mark Lowry in an interview with Quad-City Times, she answered;

“I don’t think a comic dating a comic would be a good idea. It would be spontaneous combustion.”

In a way, I guess that sealed Mark Lowry fate in the dating world as non-existent. Other than Chonda Pierce, he has never been linked with anyone else. Moreover, Lowry may not have any kids of his own but make a great uncle to his brother and sisters kids living in Lynchburg, Virginia. He has a brother named Mike married with four kids and a sister named Melissa, also with two kids. 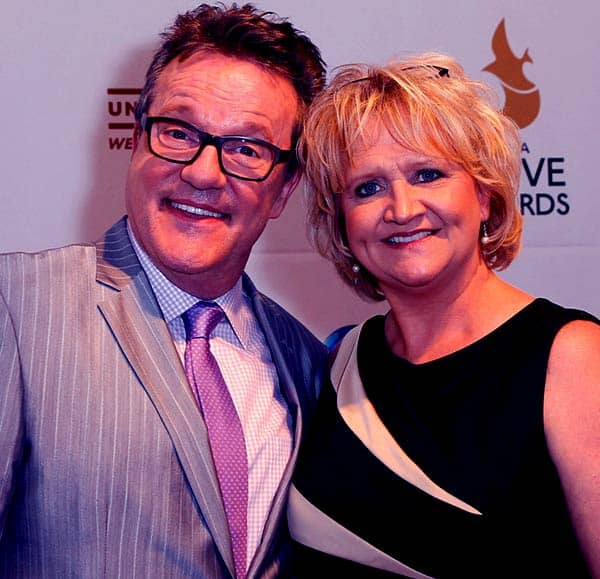 For an old-timer, Mark Lowry knows how to keep updated with technology and current trends. He has accounts on most known platforms such as Instagram, Twitter, and Facebook. He is mostly active on Instagram with 65.6K followers, where he primarily promotes his upcoming shows and podcasts. Over on Facebook, you will find more about his personal life through his live streams. Twitter is his least favorite platform, with only 1,478 followers since he rarely socializes there.

1 thought on “Is Mark Lowry Gay? Is he married to a wife/partner or dating anyone?”