Is Noah Centineo Gay or Bisexual? 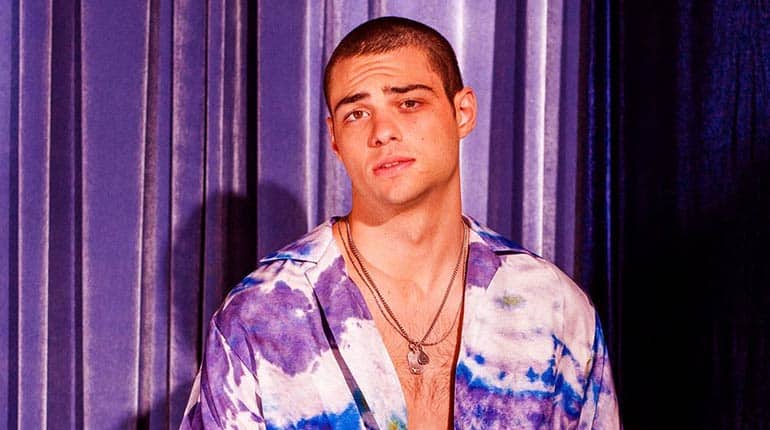 Noah Gregory Centineo is a Florida-born actor who has worked on television shows like The Fosters. His turn on the show earned him a Teen Choice Award for Choice Summer TV Star. Other than this, he has also appeared on the Netflix sponsored film; Sierra Burgess Is a Loser.

He worked with actors like RJ Cyler and Shannon Purser in this film. Last year proved to be an essential phase in his career as Noah picked up several more awards. These include a Shorty Award for Best Actor and the MTV Award for Best Kiss. Is he gay? That’s what we are here to find out.

Who is Noah Centineo?

Noah Centineo is a model and television personality who stole the hearts of millions of teenage girls in his star turning role as Peter Kavinsky. This was on the Netflix film, To All the Boys I’ve Loved Before. Noah worked alongside other actors like Janel Parrish, Lana Condor, and Trezzo Mahoro. The movie premiered on the 17th of August 2018.

In total, Noah has about 35 different credited roles. He has featured on films like Charlie’s Angels, Can’t Take It Back, Swiped and Another Assembly.

Noah is a former student of the Bak Middle School of the Arts. He first burst on to the scene in 2009’s family film, The Gold Retrievers. One of his notable physical attributes is a scar he got when he was just six years old. Centineo was the victim of a dog attack. The mastiff in question left a gaping gash on his face after it sunk its teeth into his skin!

Noah Centineo was born on the 9th of May 1996 in Miami, Florida. He turned 24-years old a few weeks ago. With his birthdate comes the conclusion that Noah is a Taurus. It is also evident through his creative, sensitive, and charming personality.

Noah is the son of Gregory Vincent Centineo and Kellee Janel. His father was an entrepreneur and reputable man of cloth back in the day. Noah was raised in Boynton Beach, along with his older sibling, Taylor.

Noah Centineo owes his career on television for his impressive wealth. Back when he was working with ABC’s The Fosters, it is reported that he earned around $18,000 for every episode he starred in. With over thirty credited film appearances, we can safely assume that he has accumulated significant career earnings. Presently, Noah Centineo’s net worth sits at $2 million. 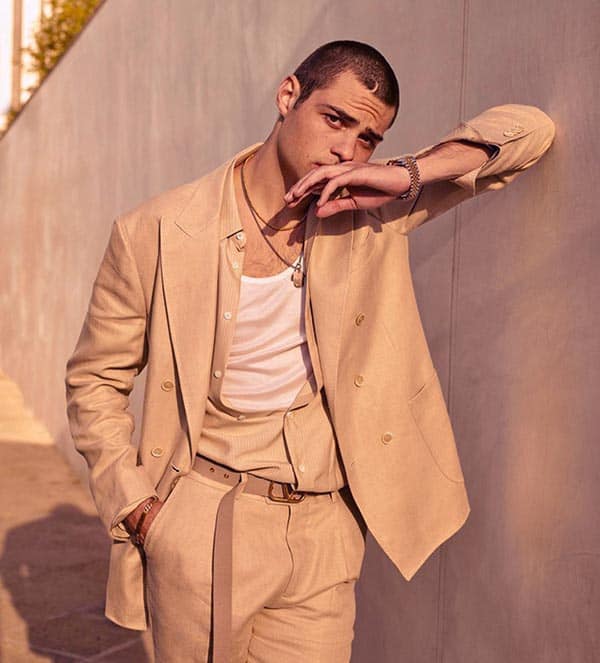 This is an interesting question. Noah’s relationship history would suggest that he is straight. And normally, his sexuality would not need to come into question. However, this is hard to do, especially when you take into account that there is a picture of him kissing another man on the lips. Back in 2017, Noah uploaded a photo of himself and his close friend, Chase Austin. So why did the picture almost break the internet?

Well, Noah and Chase were sharing a kiss. While many rushed to suggest that Noah Centineo was gay, or at least bisexual, Noah said that people were taking the image out of context. According to him, their friendship was entirely platonic, and he urged fellow men to open themselves up to intimate moments like that with their friends.

Even though the picture was deleted, it did not stop the rumors from spreading. But given that Noah has said that he is straight, then we have no reason to doubt. For all we know, the picture might have been a way to generate more buzz for himself. And we have to say, it worked.

Noah Centineo is dating a woman named Alexis Ren. It’s news that is set to upset a section of Noah’s fans as they were shipping him and co-star, Lana Condor. You might recognize Alexis from her stint on Dancing with the Stars, a show that pits celebrities against each other in an ultimate dance-off. 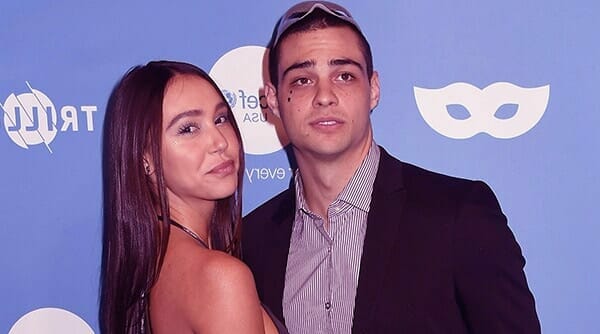 Us Weekly was the first publication to break the news that the pair were dating. It was all but confirmed when Noah was spotted picking Alexis at an airport in Florida.

After it was discovered that they were dating, the two became more open with their relationship. They regularly tag each other on social media platforms like Instagram. A few months ago, they were pictured together at a UNICEF Masquerade Ball red carpet event.

A look at his social media activity.

Like most celebs, Noah Centineo is very active on social media. Exploring his Instagram handle, we found that he had about 19.3 million followers. We should also point out that Noah uses this platform for his work in philanthropy. He promotes the charity organization, Favored Nations, which raises money for charity by selling sweatshirts and hoodies.