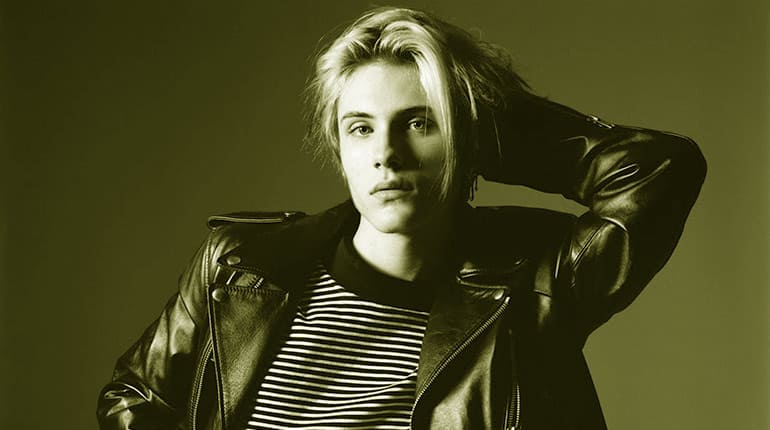 Noen Eubanks is a well-established social media influencer and model for the French luxury fashion brand, Celine. His creativity first paid off on TikTok with his iconic viral skits and has since grown onto other platforms such as YouTube and Instagram. Other than his stunts, if there’s one thing he is also known for, it’s his multi-colored hair that makes resemble an anime character. To others, he may come off as gay. Let’s finally debunk the mystery surrounding Noen Eubanks gay persona as well as his age, height, and dating life

Noen Eubanks comes off as cute, adorable, and hot to some people. However, before we dub him as a member of the LGBTQ+ community, it’s important to note that he is still a teenager. In an interview conducted recently, the TikTok star was asked to expound on his sexuality.

He said, ‘I don’t think I’m old enough and experienced enough to say I like this or I like that. I like a lot of people. If you’re a good person, I don’t care if you’re a guy or a girl. It doesn’t really matter.’

From that statement, we can deduce that Noen Eubanks may either be bisexual, queer, or fluid. However, he also made a video on the app, declaring that he is not gay. Either way, the model is yet to discover himself, so it is therefore too early to rule out any possibilities. On a different side note, the public once bashed the model for faking being gay for clout.

Idk about it being public. People mad saying we faked being a gay couple for clout. 🙁

Is Noen Eubanks dating anyone or single?

Eubanks recently got a casting role as a model to pose on the cover of The Face, a luxury and fashion magazine. While on the job, he was interviewed and spilled a bit of information about his personal life. As it turns out, the TikTok star does have a girlfriend. 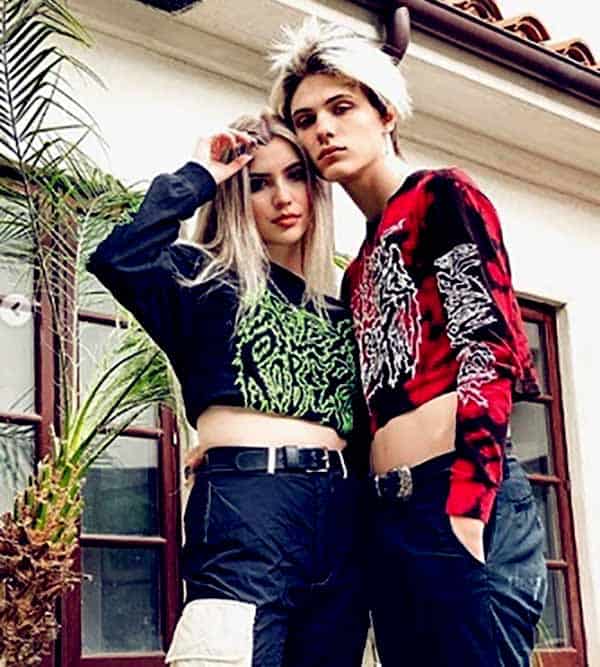 He is currently dating the beauty guru, make-up artist, and fellow TikToker Abby Roberts. Though they haven’t come out officially to the public, he is planning on making the big reveal. However, in the meantime, the model leaves out subtle hints through comments on social media.

How old is Noen Eubanks? His Birthdate

Noen Eubanks, which is his real name in case you were wondering, was born on May 2nd, 2001. This year, the TikTok star will turn 19 years of age.

Gone are the days when models were associated with tall features. The 18-year-old model stands at a height of 5 feet 11 inches with a weight of just about 44 kgs. He has a slim body with green eyes and natural blonde hair. As of now, his precise body measurements remain unknown. 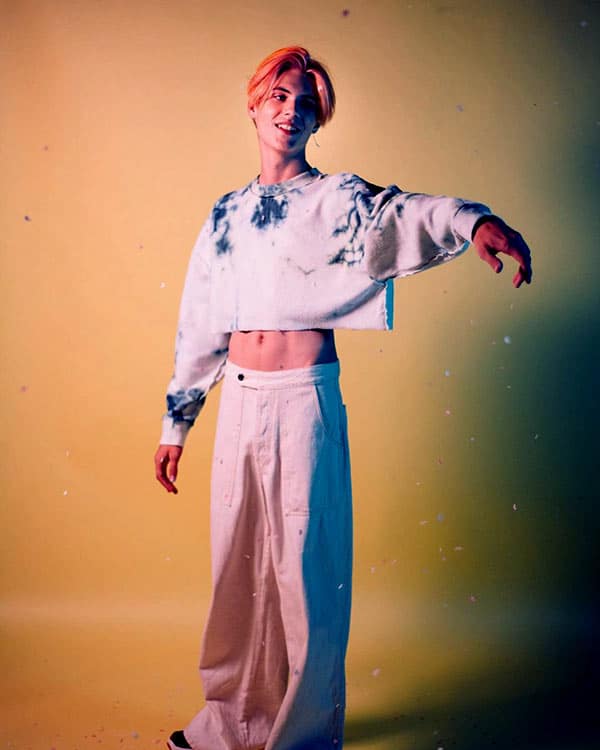 Where does Noen Eubanks live? His Wiki-bio

Los Angeles is typically the land of opportunity for most actors, actresses, and social media influencers. Noen Eubanks being part of the club, also lives in Los Angeles. However, he was born in Loganville, Georgia, and raised in the suburban life found on the outskirts of Atlanta.

Neon came from a broken home and had to move a lot between Hawaii, where his dad, Bryan, was stationed and Atlanta. After his mother, Tabitha remarried, his home and that of his younger brother Damon became Loganville, where he attended the local high school. Soon after, he made grounds as an influencer and moved out to his current residence in LA. 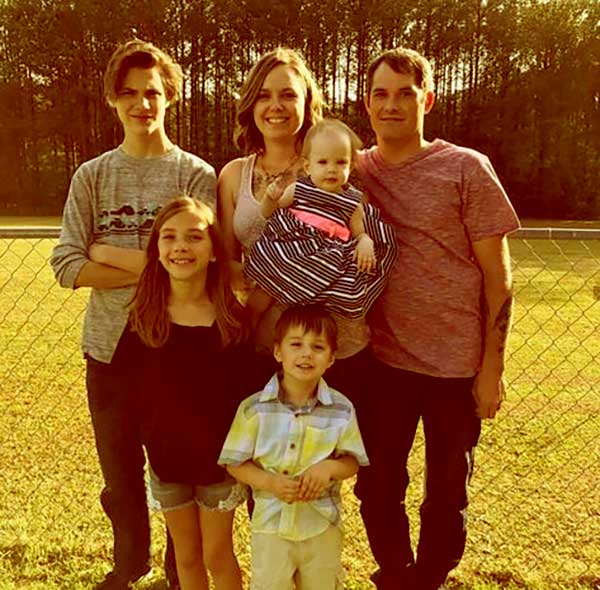 Caption: Neon Eubanks with his family

Noen Eubanks’s presence is mostly felt on TikTok, where he has amassed a total of 10.5 million followers. Over on Instagram, he manages a fan following of 3.2 million primarily through his modeling work. He opened up a channel on YouTube back in 2014 and now has a total of 409K subscribers. Twitter is his least favorite platform since he only joined the space after fans created numerous fake accounts. He currently sports 277K followers.