Is Nyle DiMarco Gay? Who is he dating? 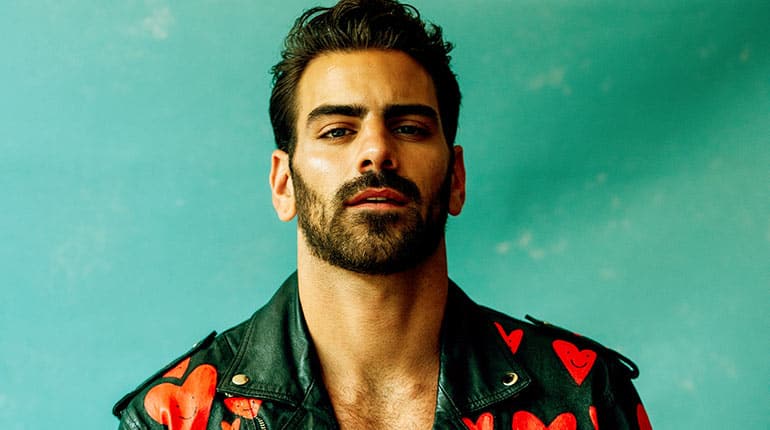 Nyle DiMarco may have won America’s Next Top Model Cycle 22 as well as Dancing with the Stars, but that hasn’t changed him as a man. He is still a down to earth hunk of a guy who occasionally takes the subway and uploads cheeky and flattering photos of himself on social media. Anyone would be lucky to have Nyle DiMarco as their partner. However, would he feel the same way? Get to know whether gay Nyla DiMarco is dating a boyfriend as well as his personal life in detail here.

Nyle DiMarco is not gay.

Throughout his 30-year walk on life, Nyle DiMarco has been part of two identities that have experienced discriminatory behavior. He was born deaf – a disability he has since then embraced and became an ambassador. Through the Nyle DiMarco Foundation, he has endorsed tons of Equality campaigns and improved awareness on early language acquisition.

On the other hand, the Dancing with the Stars winner also identifies himself as sexually fluid. He came out of the closet back in September 25th, 2015, through a tweet. One of his fans asked him which side of the spectrum he fell to, and he replied by quoting an article by Jarune Uwujaren called Every Feminism touching on sexual fluidity.

Later on in an interview, the 30-year old actor also explained why he doesn’t identify as bisexual. He explained that his feelings of attraction towards one gender were not limited and could change with time. Let’s dive deeper into that with context on the model’s personal dating life.

Is Nyle DiMarco dating a boyfriend?

Barely a month after he came out, media streams and publicists ran with a couple of stories. One such Nyle DiMarco’s boyfriend headline was when the deaf actor posed shirtless with another model named Rodiney Santiago. 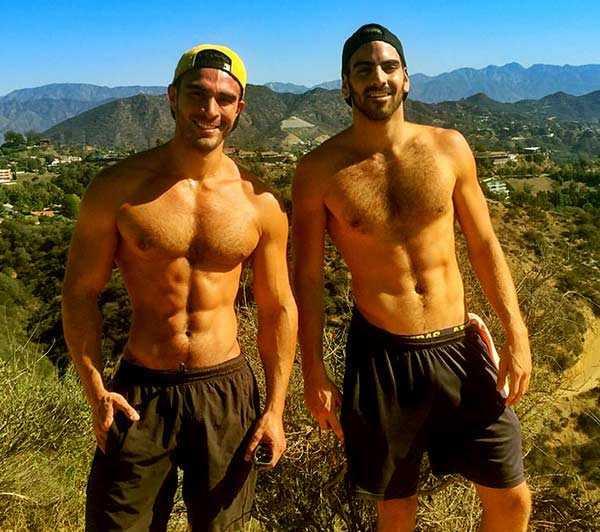 Santiago is a bisexual Brazilian model who also happens to be great friends with Nyle. The alleged couple even went hiking together. However, neither party has even admitted to the dating rumors.

Fast forward a couple of years later, the Switched at Birth star went on an interview and revealed the qualities he is looking for in a boyfriend. If you’re reading this and have a liking for the model, you may want to take notes.

DiMarco is a simple guy who loves athletic men with an interest in working out, food and traveling. So far, nobody has caught his eye – that we know of for sure.

Since the American model also falls on both sides of the spectrum, it would also be wise to talk about his girlfriend. According to reputable sources, Nyle DiMarco’s girlfriend was an American woman named Brittany Rose Williams, whom he dated back in 2009. 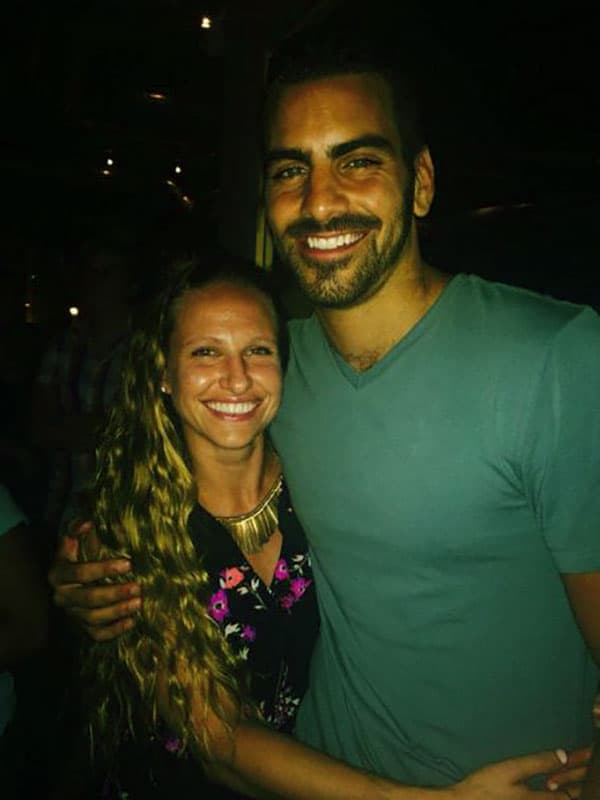 There isn’t much information about the two other than countless pictures that they have shared on social media. From the snaps, you will find them cozying up to one another in a more than friendship kind of way. However, like the case with Santiago, neither parties have confirmed whether they dated or not.

You could also tell that they parted ways and remain, close friends, as seen through Brittany Rose tweets. She congratulated him on winning season 22 of Dancing with the Stars back in 2016, years after their alleged breakup.

Nyle Dimarco’s time on social media is just as informative as it is entertaining. He occasionally uploads parody videos and comedy skits on his Instagram with 1.8M followers.

When he’s not goofing off, he occasionally shares pictures of his trips, workouts, and sporting events. Over on Twitter, he is an activist for 466 million deaf people worldwide with a fan following of 420.2K followers. However, what you will not find is Nyle DiMarco’s boyfriend, girlfriend, or his personal life. He keeps matters like those close to his heart.