Is Queen Latifah a Lesbian? Her sexuality revealed. 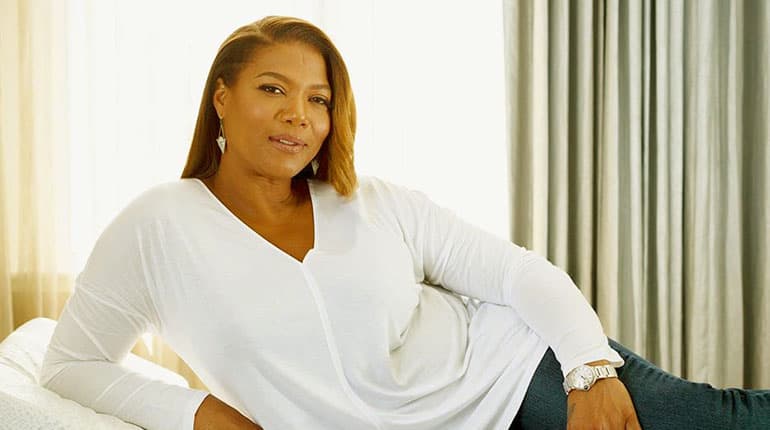 Dana Elaine Owens is a hip-hop musician, songwriter, and producer who is fondly remembered for hits like Ladies First. Most people know her by her stage name, Queen Latifah. Over the years, Latifah has released chart topic albums like Nature of a Sista and All Hail the Queen. Aside from music, Dana has also enjoyed a relatively successful career in film making.

Fans will remember Dana for her turn in movies like Taxi, Bringing Down the House, and Girls Trip. A lot of people are wondering whether Queen Latifah is gay. We are here to get some answers to this question.

Who is Queen Latifah?

Queen Latifah is a rapper, voice actor, and television personality who has featured on shows like the Queen Latifah Show and Hollywood. The former is a daytime talk show which Dana hosted for two seasons. Throughout her run on the show, Queen Latifah brought on a bunch of different celebrities, often engaging in antics such as rap battles.

The show is critically acclaimed, evident by the fact that it picked up a Daytime Creative Emmy for Outstanding Hairstyling. Dana’s musical roots can be traced back to the late 80s when she was a member of Ladies Fresh. Her big break came once she was signed to Tommy Boy Music. They helped her release her breakout single, ‘Wrath of my Madness.’ 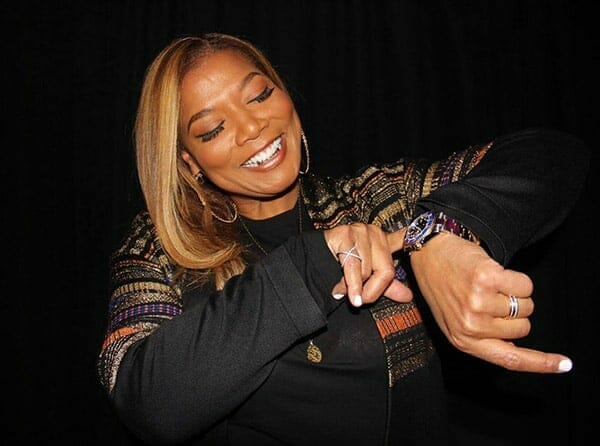 Most of her music is characterized by several social issues. These include topics like domestic violence and sexual harassment on the streets. As an actress, the height of her career came early on with roles in musicals like Chicago, which went on to capture the Best Picture Award at that year’s Academy Award.

Like most hip-hop artists, Latifah’s career was also plagued with numerous feuds with other celebrities. Her most notable beef was with Foxy Brown.

Dana Elaine Owens was born on the 18th of March 1970 in Newark, New Jersey. She is the daughter of Rita and Lance Owens. Presently, Queen Latifah is 50-years old. Her mother passed away a few years ago as a result of a recurring heart condition.

How did she get her popular nickname? Well, when she was still a kid, one of her cousins gave her the name. It is Arabic, and it meant delicate and sensitive. As a Pisces, it is not surprising to learn that she has a passionate nature.

Is Queen Latifah a lesbian?

Rumors surrounding her sexuality have plagued her throughout her career. This is because, in the earlier stages of her career, Latifah mostly made hip-hop music. Back in the 80s and 90s, it was a completely different scene than it is today. Hip-hop artists had to look the part to be taken seriously.

It’s why most of her music videos featured her dressed like a ‘gangsta.’ Queen Latifah also carried herself in the way most traditional women did not. This deviation from societal norms has borne several questions about her sexuality in the process. Interestingly enough, Latifah has brushed away the topic every time it is brought up. More than a decade ago, she told the New York Times that she did not care if some people thought she was gay or not.

While she had no problem broaching the subject, she did not want to delve into her personal life. She told the press to assume whatever they wanted to believe.

Back in the 90s, she was reportedly involved with fellow rapper Sean Moon. The relationship did not end well as her boyfriend was shot after a carjacking attempt. 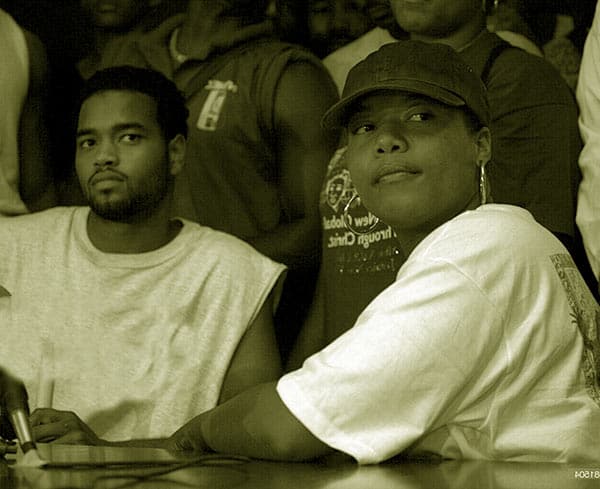