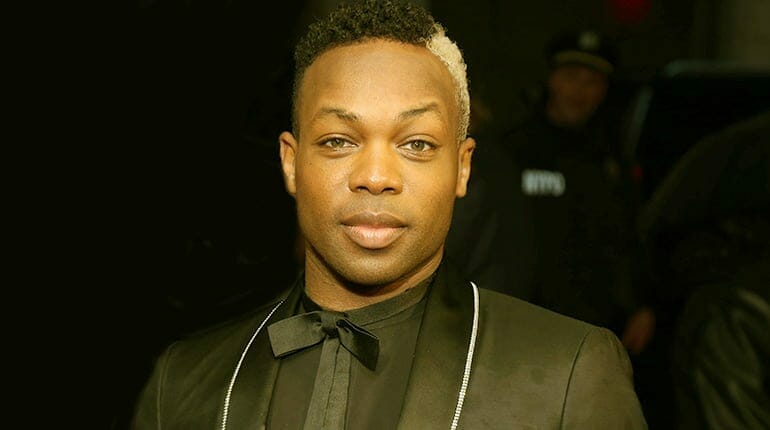 Todrick Hall is a Black-American Singer-songwriter and Actor. Todrick gained fame after he appeared in American Idol season 9 as a Semifinalist. Not only does he sing, but he also directs short films. He has been in films such as Sing It, Todrick, The Greatest Dancer, etc.

Since he became famous, he has worked with celebrities like Jordan Sparks. Todrick Hall has also received a Shortly Industry Award for Best Use of Video. In 2014, he was included in the top 30 Hollywood Performers. In this article, we are going to be talking about Todrick Hall’s relationship life.

Yes, the Broadway queen is gay. Todrick confessed that he came out when he was just 15 years old. The thing people love about him is that he is always cheerful and with a kind heart. Todrick uses his celebrity status to advise people to be respectful to all people regardless of their sexual preference.

In 2015, Todrick and Jesse Pattison were in a relationship. Jesse is a runway model from Los Angeles, California. The two met in a PSA video shoot. The former couple even adopted a puppy in 2016. Unfortunately, they ended their relationship. We have no further information as to how long they have been in a relationship.

Since his relationship with Jesse Pattison, Todrick Hall has not been in any serious relationship as far as the media knows. If he is dating someone, then he does not want the media to know. Todrick may also be single and just concentrating on his career. Perhaps he wants to live his life without any relationship drama. 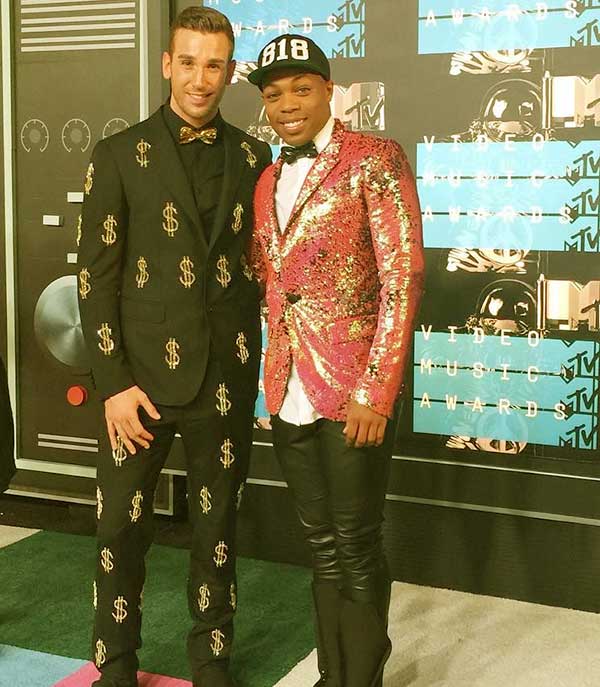 All in All, we will never find out unless he comes clean to the media. Looking at his social media posts, there are no pictures that may give us a hint on whom he’s currently dating or has dated.

Todrick Hall was born on 4th April 1985, in Plainview, Texas. So far, he already has a total of 753 million views from his music. He has a couple of social media accounts where posts pictures of himself and shares his music with his fans.

Did you know that Hall has directed most of his Music Videos? Going through his YouTube channel, you will see that almost all of his music videos have over a million viewers. His hit song was ‘Nails, Hair, Hips, Heels with 28M views.