Is Drew Carey gay? Who is He dating Now? 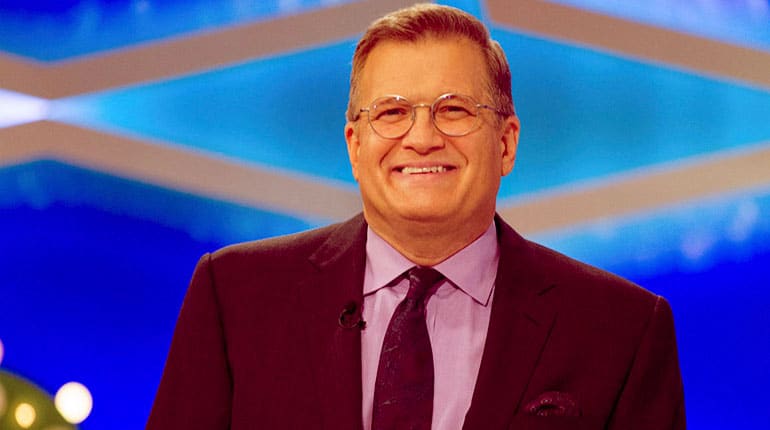 Drew Carey is an American television host, comedian, and actor. Carey is known for his work in many television shows such as The Drew Carey Show, The Price is Right, and Whose Line Is It Anyway. Drew is also passionate about soccer, and he has interests in the Seattle Sounders FC team.

Carey also had a short stint in professional wrestling. He participated in the Royal Rumble in 2001. Another interesting fact about him is that he is a former Marine Corp having served for six years. Join us as we explore Drew’s personal life in more detail in our article.

Drew Carey’s relationship life has been wanting, to say the least. He has not succeeded in finding the love of his life despite having a successful career on television. Both of his public relationships flopped despite him being engaged both times.

Carey’s first public relationship was with a lady by the name Nicole Jaracz. Nicole Jaracz’s career is in culinary arts. Carey and Nicole seemed to be happily in love, but unfortunately, it wasn’t long before there was trouble in paradise. Drew had popped the big question to Nicole in 2007, and she said yes. However, in 2012, the couple called off their engagement and subsequently split. During their relationship, Drew bonded with Nicole’s son named Connor and became like the father he didn’t have. 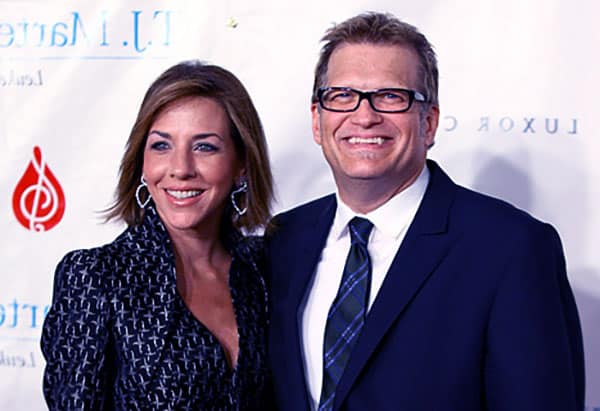 Drew Carey Dated and Got Engaged to Amie Harwick.

After a few years off the dating scene, Drew bagged himself a beautiful woman by the name Amie Harwick. Amie was not just a beauty, but she had the brains too. She is a doctor and an author. Her book is called ‘The New Sex Bible for Women.’ Her work is named in kind for being a kind of holy grail for women’s sexuality. Well, after all, she holds a doctorate in Human Sexuality. The couple got engaged in 2018, but there were no wedding bells destined to ring for them. The duo called it quits, and Carey was back in the singles’ league again. 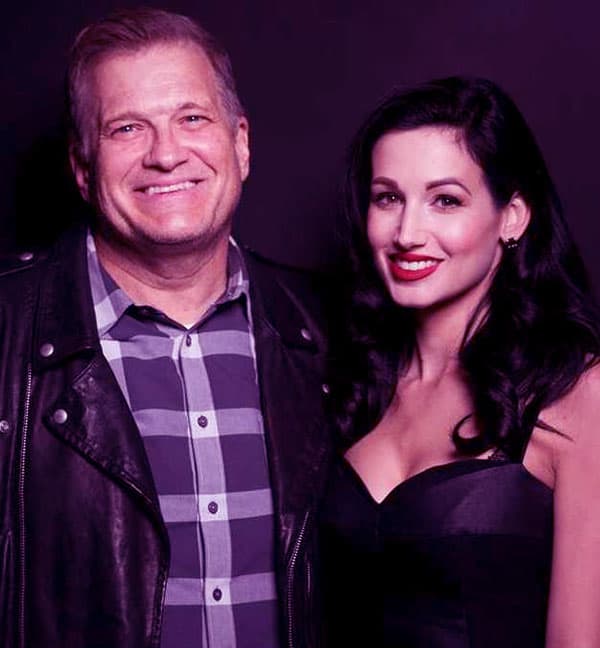 It’s safe to say that Carey’s stronghold is definitely not in relationships. Maybe he is better off being single. We doubt that he minds it too much, though. We mean, the guy has remained unmarried throughout his 62 years of living.

After two failed engagements with two blazing hot beauties, concerns grew that Drew might not be straight after all. The rumors that Drew might be gay swirled around because people wondered what a multi-millionaire in his sixties was doing being an eligible bachelor. However, there has not been any evidence to substantiate whether the successful comedian has a thing for men.

It’s no secret that Drew is one of the most successful television personalities out there. He has had one of the longest-standing careers as a television host and a comedian. It’s no wonder that he has managed to earn a whopping net worth of $165 million. Part of the income may also come from his share of the Seattle Sounders FC. Moreover, he has put out his autobiography titled, Dirty Jokes and Beer: Stories of the Unrefined.