Brandon Flynn is an American actor who hails from Miami, Florida. He is best known for his role in the Netflix hit series named 13 Reasons Why. Brandon is also known for working in other movies such as BrainDead and Home Movies. Flynn is also one of the few openly gay actors in Hollywood, and […] 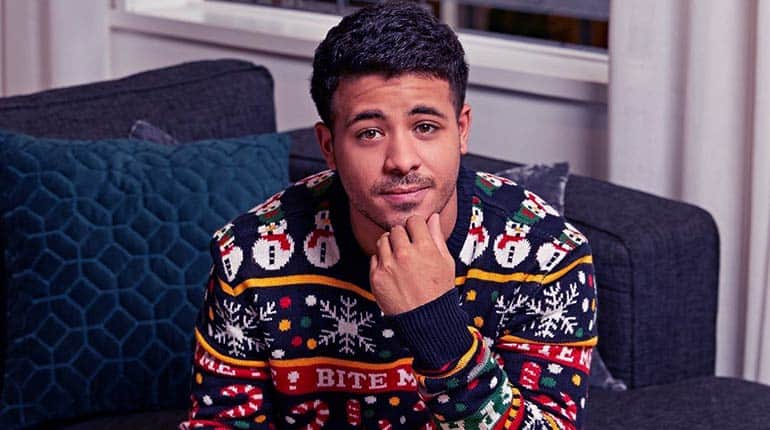 Christian Lee Navarro’s portrayal of Tony Padilla on Netflix’s 13 Reasons Why is phenomenal. However, his role as a gay high school teenager might have rubbed off onto his off-screen life as well. Fans were under the impression that he was also gay in real life following his on-screen enactment. It turns out; there is […]

This List of 10 LGBT Superstar Celebrities Will Surprise You.
+